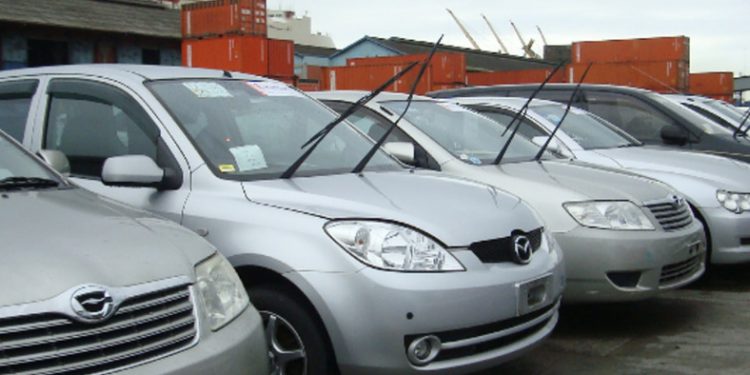 Parliament has finally passed the Customs Amendment Bill, 2020, which places a ban on the importation of second hand cars of more than ten years old, as well as salvage cars, locally referred to as ‘accident cars’.

Although the Minority in Parliament had opposed portions of the law particularly on the grounds of job losses,  the House after scrutinizing the document approved it.

The amendment is part of a bigger plan towards the implementation of the Ghana Automotive Manufacturing Programme, which has so far attracted several global car assembly plants into the country.

The law seeks to provide incentives for automotive manufacturers and assemblers, registered under the Ghana Manufacturing Development Programme.

A clause in the amendment empowers the Minister of Finance to specify the date on which the ban will come into force.

The document will finally become law after the president assents to it.

A Deputy Finance Minister, Abena Osei Asare, quoting the report of the Committee, said “the amendment of the Customs Act, 2015, (Act 891) is to provide incentives for automotive manufacturers and assemblers registered under the Ghana Manufacturing Development Programme (GAMDP),  prohibit the importation of salvaged motor vehicles and specified motor vehicles over ten years of age into the country, increase the import duty on specific motor vehicles and provide import duty exemptions for the security agencies and officers of the security agencies”.

Government has predicted an estimated revenue loss of GHS802 million over the next three years after the review of the policy. This is however expected to be partially offset by the additional revenue from customs duties on vehicles not covered by the programme, according to the joint report of the joint committee on Finance and Trade, Industry and Tourism.

The MP for Tamale Central, Inusah Fuseini, had called for the withdrawal of the Bill because of the financial implications and the potential loss of jobs associated with its implementation.

He also said the second-had car dealers deserved to be allowed to “bring in their vehicles and compete with the vehicles that will be manufactured by the automobile assembly.”

On the projected losses, Mr. Fuseini felt the amount was too much for the country to bear.

“This obviously will be too much for this country. For three years you are losing [almost GHS1 billion.]There is no guarantee that we will be able to reclaim this GHS1 billion through the employment by that will be created,” he argued.

The Automobile Dealers Union Ghana (ADUG), had called on government to hold broader consultations with all stakeholders in the automobile industry before the ban.

Out of this figure, 80 percent were second-hand vehicles. According to some quarters the trend needs to be reversed to allow for the development, nurturing and flourishing of a competitive automotive industry in Ghana.

Automobile giants like VW, Toyota, Renault and Nissan, have all expressed interest to set up assembly plants in Ghana, aside from local car manufacturer, Kantanka Automobile Company Limited, which is seeking government’s support to expand its production for the local market. 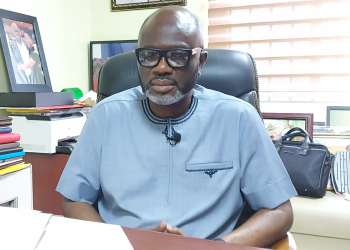