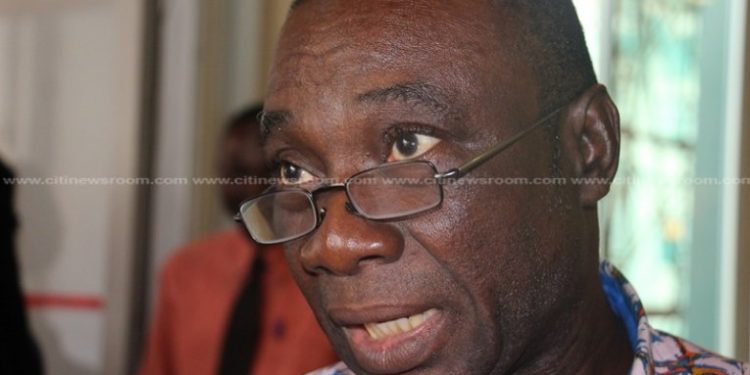 Former Power Minister, Dr Kwabena Donkor, has attributed the current challenges to what he deems poor decisions made by the government.

According to the former minister, these choices have culminated in the poor financial state of the Ghana Grid Company (GRIDCo).

In an interview with Citi Business News, Dr Kwabena Donkor stated that these upgrades should have been addressed earlier before they got to this point.

He stated that “We also have in this case a situation where expansion that ought to have been completed 2 years ago or a year ago was not done because of cashflow inadequacies. We also have a situation where critical maintenance that ought to have been done was left undone because of a populist decision to reduce tariffs and starve the utilities of the needed cash flow.”

“The French Agency for International Development have an office in Accra, you can find out from them, did they not suspend the project with GRIDCO? That is the project that is back on. And therefore let’s be candid with ourselves. It is not the doing of this particular minister but is the result of wrong decisions taken by the government just to court popularity that is unsustainable. We must move away from this electoral cycle, induced, populist, decisions that are not borne by hard facts, that are not supported by any hard numbers of the economy or the national interest for that matter.”, he added.

The National grid company had earlier announced that it was undergoing some system upgrades which are expected to be completed in September this year.

The maintenance works are coming with some intermittent power outages with many wondering if the days of erratic power supply known as dumsor were back.

The Energy Minister, Dr Matthew Opoku Prempeh, had earlier called on Ghanaians to bear with the company as it works in the interest of the public.

He also dismissed suggestions that Ghana has returned to the period of constant power outages popularly referred to as ‘dumsor’.

“We should all be truthful in our communication. In 2016, the[NDC government] gave us periods when we were off and on. 2016, the government of the day told us it was a generation problem. This is not a generation problem. This is not about fuel, so how can it be dumsor? Dumsor is planned and a timetable is rolled out,” the Minister said while addressing the media during an inspection of one of GRIDCo’s sites on Tuesday, April 6, 2021.