by Jessica Ayorkor Aryee
in Oil And Gas, Top Stories 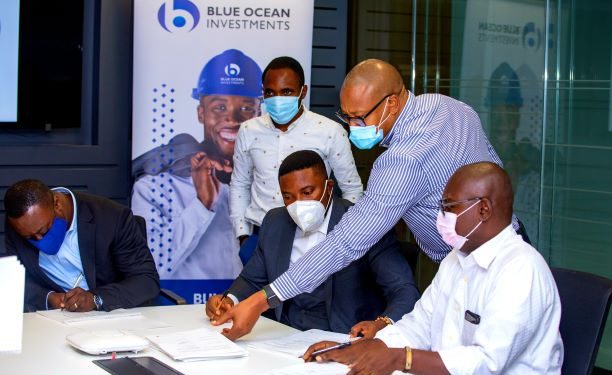 Blue Ocean Investments Limited, has signed a collective bargaining agreement with the General Transport, Petroleum and Chemical Workers Union (GTPCWU), an umbrella body for oil and gas sector workers in the country.

The agreement, which was signed on Monday, August 10, 2020, seeks to govern all labour and remuneration issues between Blue Ocean Investments and the GTPCWU.

It is to help forestall any labour unrest involving the company and its workers and to ensure that workers’ interests and needs are protected.

Present at the ceremony were the management of Blue Ocean Investments including the General Manager, Henry Osei, the Deputy General Manager, David Quaye, the People and Culture Manager, Francis Agyakwa, and other members of senior management.

Speaking at the event, Henry Osei reiterated the need for industrial harmony to prevail at the labour front to ensure peace between the company and its workers.

“We as a company, we would like to foster convivial working relations with our most important assets, our employees, to ensure growth for us and prosperity for the workers,” he said. 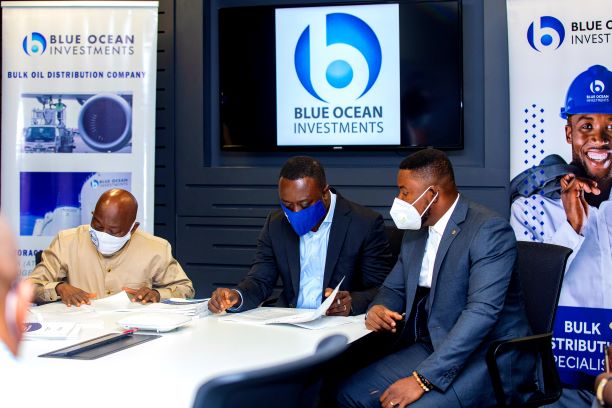 According to him “it is thus important that this collective bargaining agreement and the terms herein stipulated have been accepted by both parties and our signatures appended to it to guide our collective engagement going forward.”

The General Manager and senior management of Blue Ocean Investments also thanked the leadership of GTPCWU for showing good faith and allowing cool heads to prevail throughout the negotiation phase of the agreement.