by Pius Amihere Eduku
in Banking And Finance, Top Stories 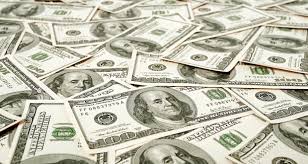 The Bank of Ghana in its last auction of forex in June, received 33% of the total amount of dollars dealers bid for.

The total bids were also about three times lower than the figure offered by the dealers.

The $25,000,000 is also the amount the regulator sought to accept for purposes of controlling the supply of dollars.

While the forex dealers submitted bids totaling 103, the forex auction committee of the Bank of Ghana accepted 31, which is about three times lower than the amount bid for.

The central bank however quoted rates between 5 cedis 75 pesewas and 5 cedis 79 pesewas.

In all, an amount of $6,000,000 was described as invalid bids submitted by the dealers.

The central bank has touted this forward auction of dollars it introduced in October last year saying it has helped in stabilizing the local currency against the dollar for some time now.

But when the Governor of the Bank of Ghana, Dr. Ernest Addison appeared before the Public Accounts Committee sitting last month, he maintained that checking dollarisation, which is the pricing of commodities and services in dollars, which persists in the economy, should aid in reducing the perennial depreciation of the cedi against the dollar. 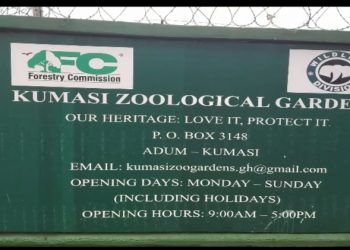