by citibusinessnews
in Banking And Finance, Government, Invest In Ghana, Top Stories 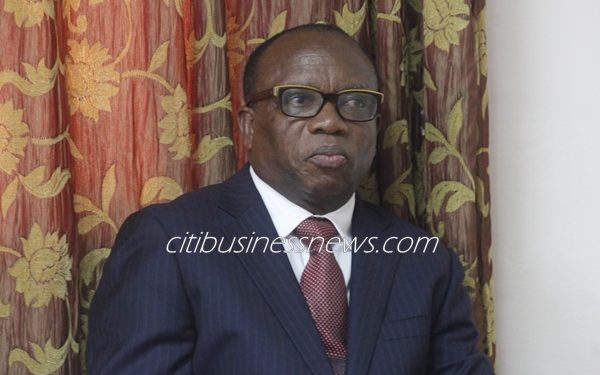 The Bank of Ghana has assured investors of its resolve to contain fiscal pressures that may arise as the country prepares for this year’s general elections.

According to the central bank, its commitment is to attract investments and propel economic growth.

Commenting on the central bank’s resolve, the First Deputy Governor of the Bank of Ghana, Millison Narh also explained to Citi Business News the matter dominated concerns during government’s road show for the fifth Eurobond.

“As we went round on the road show, the questions that kept coming up centered on the guarantee that we are not going to go back to high budget deficits and interest rates that had characterized past election cycles,” he stated.

Mr. Millison Narh added, “But our response and assurance were that things have changed this time round and that we as the central bank are working to,”

President John Mahama has on several occasions, stressed on his administration’s resolve not to yield to election pressures such as demands from labour agitations and other government expenditure.

Government has been unable to meet its budget deficit target for some time now.

The figure has however declined from double digits to about 5.4 percent.

The First Deputy Governor is also confident that interim monetary policy measures put in place will culminate in reducing inflation and interest rates within the short to medium terms.

“As we speak, the cedi has stabilized and I believe that in the very near future, we shall succeed in bringing down the inflation to the envisioned single digit,” he noted. 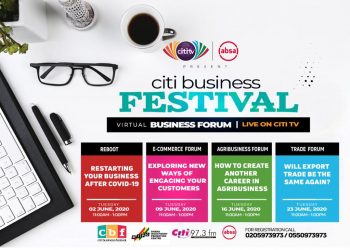