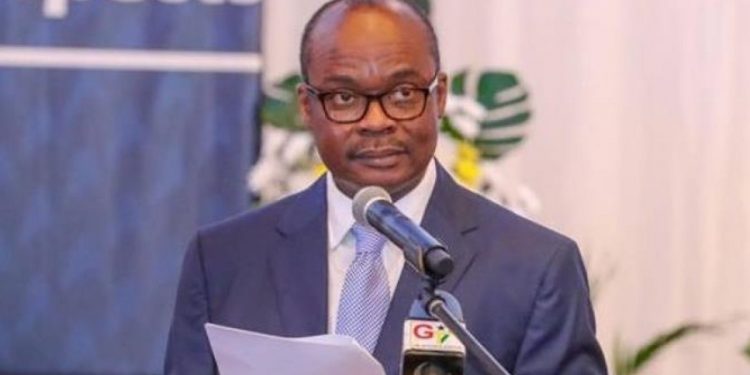 The Governor of the Bank of Ghana, Dr. Ernest Addison has justified the recent decision by government to release an amount of GHS3.56 billion in cash, to fully settle claims of depositors of defunct Microfinance companies, Savings and Loans firms and Finance Houses, instead of sticking to the original plan to pay that amount using bonds.

Customers had raised concerns over the five-year tenor, as well as the non-interest-bearing nature of the bond, saying the arrangement was essentially creating a significant loss in the value of their claims.

Speaking at the just-ended 96th Monetary Policy Committee press conference Dr. Ernest Addison explained that government adopted the cash payment method because its original plan to pay depositors of the defunct institutions with a combination of cash and bonds had become unpopular.

“Obviously it was not very popular, so government took a decision to redesign the bond. So the zero-coupon bond was withdrawn and a new marketable bond in line with market trends was issued. The new bond was easy to sell for liquidity on the market. It’s a 3-year bond at an interest rate of 19%, which we’ve been able to offload unto the market, and the Consolidated Bank has received the Cedi equivalent which they are using to pay depositors.”

Dr. Addison also allayed fears about the impact of the release of the money on liquidity in the system and subsequently on inflation.

“We’re currently seeing currency outside banks at around 30%. We are watching that situation. As I said, the economy is operating significantly below potential, so these types of injections will not necessarily translate into inflation in the short-term, but it’s one of the risks in the outlook that we keep monitoring almost on a daily basis.”

Government earlier in September released GHS3.56 billion in cash to fully settle depositor claims of 347 defunct Microfinance companies, 23 Savings and Loans firms and Finance Houses that were being settled with bonds.

“Notice is hereby given that with effect from Wednesday 16 September 2020, affected depositors may contact any branch of Consolidated Bank Ghana Ltd (“CBG”) the paying bank to access their newly created Cash accounts which were originally designated as Commercial Paper (Bond) accounts at the bank,” a statement from the Receiver announcing the payment noted.

Government had earlier released GHS6.07 billion for settling of depositors of the resolved companies in cash and bonds.

While part of the amount was used to pay cash claims,GHS3.56 billion of the said amount was settled using Government-backed bonds.

But there were concerns that this method, the non-interest-bearing nature of the bond and tenor of five years, did not make the bond commercially attractive, thus creating a significant loss in value of the claims by the customers.

“Sensitive to these concerns and in order to provide additional liquidity to the financial sector, Government has made available to the Receiver/Official Liquidator additional cash amounting to approximately GHS3.56billion,” the statement said.

On May 31, 2019, 347 microfinance companies had their license revoked by the Bank of Ghana as part of the financial sector cleanup.

The Bank of Ghana, in August 2019, also revoked the licences of 23 insolvent Savings and Loans companies and Finance Houses. 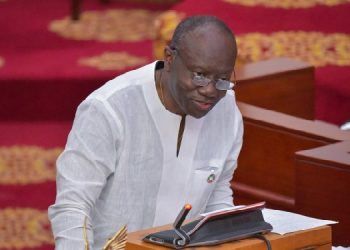