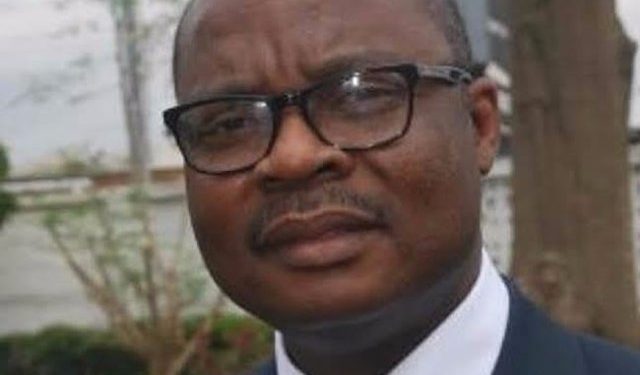 The Bank of Ghana has disclosed the full implementation of the directive on financial holding companies, next year [2019].

The Governor of the central bank, Dr. Ernest Addison maintains that it will solidify the regulator’s efforts to sustain the gains so far made in the financial sector.

Addressing the Annual Dinner of the Chartered Institute of Bankers over the weekend, the Governor explained that the decision had to be taken following the endemic levels of related party transactions of the banks that were resolved.

“This has informed our decision to operationalize, in 2019, the directive on financial holding companies which seeks to facilitate effective consolidated supervision of regulated financial institutions and ensure that holding companies and affiliates of banks and SDIs do not take advantage of banks and SDIs within such groups at the expense of depositors and other creditors,” he remarked.

He also indicated that the central bank should finalise the corporate governance directive by the end of the year as banks have duly submitted their feedback and input.

Meanwhile on banks’ capital strength, Dr. Addison is hopeful the concurrent attempt by banks to meet the Capital Requirement Directive for compliance as well as the new minimum capital requirement, should see them transition into the full implementation of the Basel II/III pillar 1 capital measurement.

Commenting on the Non Performing Loans, the Bank of Ghana Head was equally hopeful that despite the marginal decline, the issue should normalise with the completion of the draft Credit Reporting Regulations and the draft Borrowers and Lenders Bill.

“When completed and passed by Parliament, these pieces of legislation should help improve the credit underwriting process and facilitate enforcement of loan and collateral agreements by banks and other regulated institutions.”