by Bobbie Osei
in Invest In Ghana, Local Economy, Oil And Gas 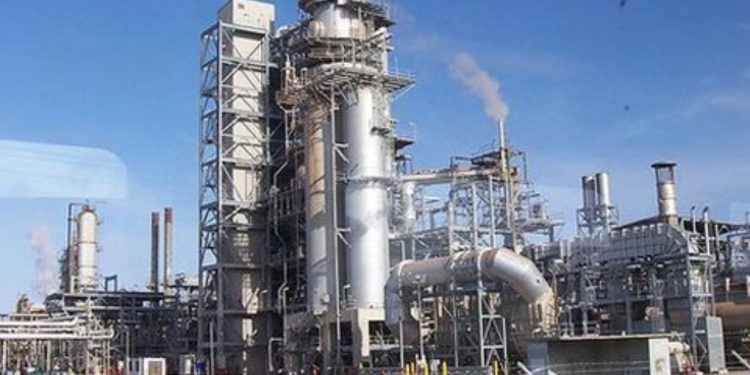 An Energy Consultant with Petroleum Development Oman, an exploration and production company, Yusif Sulemana has called for the immediate retooling of the Tema Oil Refinery, TOR, to play its role of refining crude oil within the petroleum value chain.

His call comes barely a month after Ing. Herbert Ato Morrison was appointed Managing Director of the company following the resignation of Isaac Osei, who served as the MD for nearly three years. In an interview with Citi Business News, Mr. Sulemana says retooling TOR will help in strengthening the local currency by slowing down the demand for dollars to import crude oil.

“We’ve struggled in the past to halt the Cedi’s depreciation against the dollar because we spend so much money on importation. And I’m not saying importation is bad, but you realize that countries that have vibrant economies with respect to oil and gas, have both robust downstream and upstream industry. That is why we need a thriving refinery. What the refinery does is it cushions you. When oil prices are going down, you depend heavily on your refinery, hence you wouldn’t have to import, and when oil prices rise you export. Ghana needs to give the Tema Oil Refinery all the attention it deserves by retooling it.”

While welcoming the appointment of the new MD, Mr. Sulemana called for broad based support for him to be able to turn TOR around.

“I’m of the firm belief that the new MD has the ability to turn things around. Only if the hidden forces in the system allow him to work. If that happens, and we get a thriving TOR, then we will have a good balance between the upstream and the downstream sectors, which should propel economic growth.” 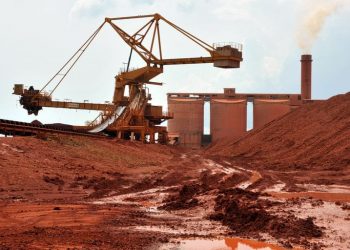 A new report by the Natural Resource Governance Institute says Ghana may find it difficult to repay the US$2 billion...