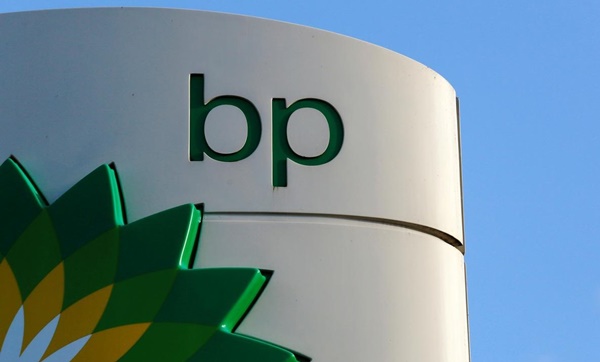 BP has announced plans to cut 10,000 jobs amid following a global slump in demand for oil because of the coronavirus crisis.

This is according to the BBC.

The oil giant had paused redundancies during the peak of the pandemic but told staff on Monday that around 15% will leave by the end of the year.

BP has not said how many jobs will be lost in the UK but it is thought the figure could be close to 2,000.

Chief executive Bernard Looney blamed a drop in the oil price for the cuts.

In an email to staff, he said: “The oil price has plunged well below the level we need to turn a profit.

“We are spending much, much more than we make – I am talking millions of dollars, every day.”

Countries across the globe have ordered people to stay indoors and not travel, which has caused a slump in demand for oil. As a result, the cost of oil fell to less than $20 a barrel at the peak of the crisis, less than a third of the $66 it cost at the start of the year. It has since partly recovered to around $42 a barrel.

That has taken a toll on the industry, sparking warnings that 30,000 UK jobs could be lost as a result of the crisis.

BP employs around 15,000 people in the UK. The firm’s office-based workers are expected to bear the brunt of the redundancies, which will not affect any of its retail staff.

“It was always part of the plan to make BP a leaner, faster-moving and lower carbon company,” Mr Looney – who took over as the boss of BP in February – said in his email to staff on Monday.

“Then the COVID-19 pandemic took hold,” he said. “You are already aware that, beyond the clear human tragedy, there has been widespread economic fallout, along with consequences for our industry and our company.”

In April, BP said it planned to pay a $0.11 per share dividend to shareholders and in an announcement on Monday, the company said it would still make that payment later this month.

Energy expert Professor David Elmes from Warwick Business School said other firms would question how much they can hand out to shareholders as a result of the crisis.

“The job losses at BP are symptomatic of the wider challenges facing the industry,” he said. “Coronavirus has reduced oil demand and the price per barrel has plummeted, but that has happened in a wider context of short-term and long-term decline.”

“All firms in the sector will all be looking at how they can cut costs, shift their activities to the lowest cost field, trim investment, and thinking hard about what dividend they can pay.”