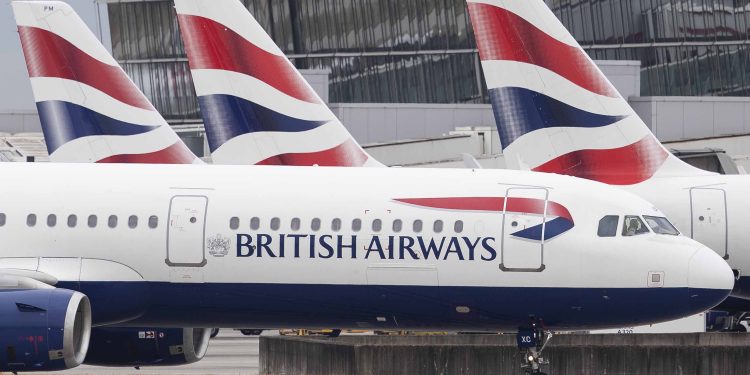 It will be recalled that Ministry of Aviation on Tuesday, 19th January 2021, received a letter from the management of British Airways announcing that from June this year, that is the forthcoming summer, it will be moving its operation of British Airways Ghana Services from the London Heathrow Airport to London Gatwick Airport.