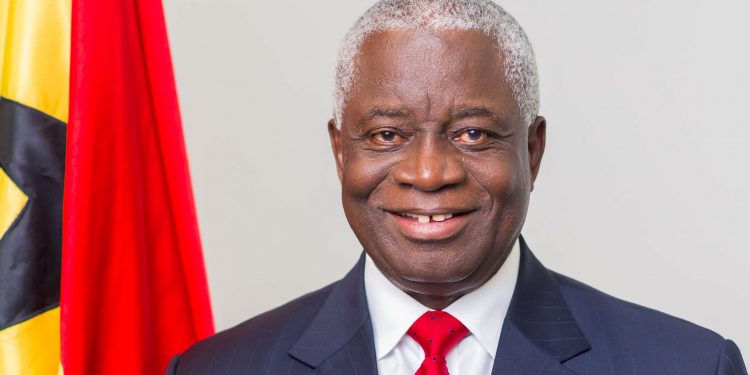 Speaking to Citi Business News, Mr Fred Oware indicated that the move will help remove a major barrier to its renewable energy goals.

He said that, “since 2008, we’ve been engaging the ministry and some of the stakeholders within the energy market to have our Act amended to give us the legal backing for the things that we’ve been doing. Today, we probably will be the biggest in the country in terms of development of solar energy. We’ll certainly will be the first to put solar energy on the national grid. We are also working seriously before the end of the year to have solar panels on the lake and generate some significant amount of electricity power from the lake on solar.  So, what this thing will do is to cure ourselves of this position we’ve found ourselves without amending the act and having to do all the things that we are doing. It will also establish us as the forerunner in the establishment of projects in renewable energy”.

It seeks to empower the Bui Power Authority to develop renewable energy and other clean energy alternatives in the country.

Explaining the genesis of the Bill to the House, the Minister of Energy, Peter Amewu stated that the Government of Ghana in 2007 established the Bui Power Authority through the enactment of the Bui Power Authority Act, 2007 (Act 740) with the mandate to develop a hydroelectric power project on the Black Volta at Bui and any potential hydroelectric power site on the Black Volta River.

He further stated that the Authority has demonstrated enough institutional capacity in the area of renewable energy and successfully extended hydropower initiatives but its continuous investment and development of renewable energy has been questioned by auditors on several occasions as unlawful regarding the huge expenditure in an area which falls outside the scope of its mandate.