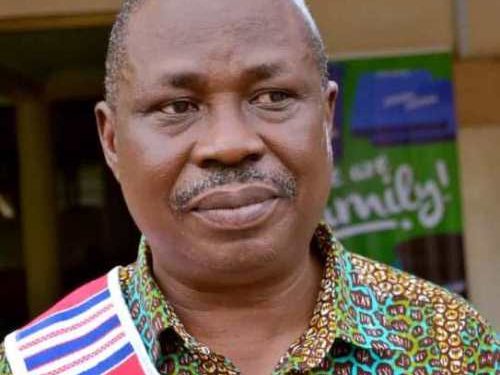 The leadership of the building Contractors Association is up in arms against foreign contractors that fail to register with any association in Ghana and blatantly disregard the rules of engagement.

According to the leadership, many foreign contractors come into the country and are aided to win contracts without going through the mandatory registration process.

Such practices, the executives argue is discriminatory as they go against foreign contractors who are law abiding and are registered with the various associations.

The President of the Association of Building and Civil Engineering Contractors of Ghana (ABCECG), Mr. Prosper Yao Ledi, complained bitterly about the activities of these foreign contractors in an interview in Accra, after the Association signed a new bargaining agreement with the various workers’ unions within the construction industry.

Mr. Ledi said the refusal of some foreign construction firms to register with the various associations, allows them to get in and out of the country at will and in many instances without the requisite compensation for their workers.

Mr. Ledi alleged that there are influential Ghanaians who facilitate the entry of these contractors into the country and shield them from following due process.

The ABCECG President said if not checked, the practice could lead to total indiscipline within the construction industry, and urged the new Minister of Works and Housing, Francis Assenso Boakye to as a matter of urgency, address the challenge.

“These unregistered foreign construction firms employ our people, they do not go by any bargaining agreement, pay them what they want and when the job is done, they just pack and leave them to their fate, it’s so unfair”.

Mr. Ledi also urged government to extensively consult them on its intended programmes and policies before they are formulated. He bemoaned situation where government takes decisions that eventually impact on them without getting them involved.

Meanwhile, the Association, together with the various unions, has agreed on a 12 percent rise in wages for construction workers in the country.