by Pius Amihere Eduku
in Banking And Finance, Local Economy 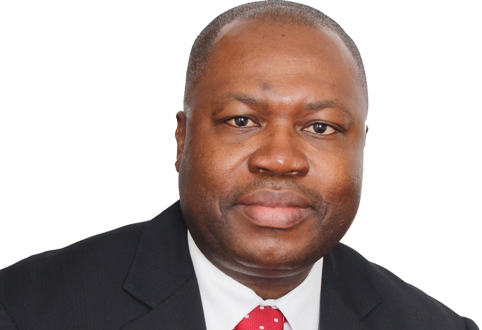 Cal bank has nominated Philip Owiredu as the bank’s new CEO prior to an approval by the Bank of Ghana.

A statement from the bank said upon approval, Mr. Owiredu is expected to assume the position in January 2020.

The appointment follows the retirement of the current Managing Director, Frank Adu.

Mr. Owiredu was until his appointment Cal bank’s Executive Director and Chief Financial Officer since 2011.

According to Cal bank, Mr. Owiredu comes with a wealth of experience in banking spanning fifteen years and covering areas such as corporate banking, retail banking, international operations, strategy and capital raising.

Philip Owiredu joined Cal bank in 2004 as a Financial Controller. Prior to joining the bank, he was a Senior Manager at KPMG.

In addition to Mr. Adu, two other non-executive directors of the bank, Mr. Malcolmn Pryor and Dr. Kobina Quansah will also be retiring from the Board of Directors on December 31, 2019. 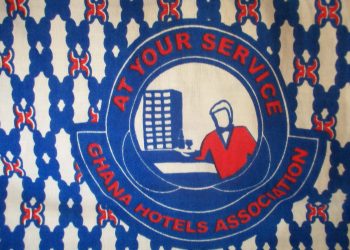 In order for the tourism and hospitality industry to stay afloat amid the COVID-19 pandemic, the Ghana Hotels Association believes...