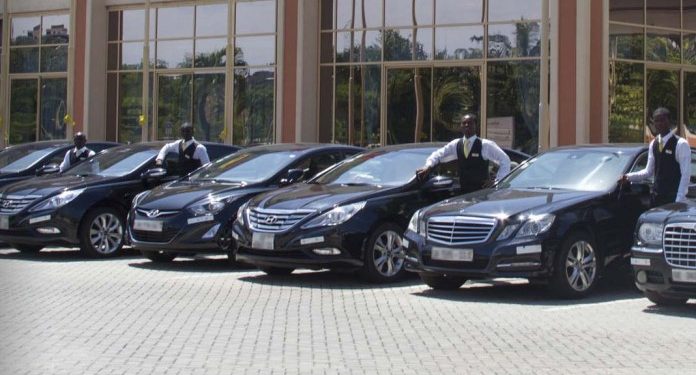 As the economic impact of the coronavirus spreads across several sectors, some car rental dealers in Accra say they have also been affected. According to them, they have had to lay off some workers due to low patronage as more people are observing the social distancing protocol and limiting public gatherings and movements.

Since Ghana first recorded cases of COVID-19 on March 12, 2020, the number has risen from 2 to 53 over the last twelve days. There have been 2 deaths out of this number, involving an elderly Lebanese national and a Ghanaian. Presently, the global cases are over 400 thousand cases, with over 18,000 deaths.

Just like elsewhere, the economic impact of the coronavirus is also being felt in Ghana.

Some hoteliers have been forced to lay off casual workers; flights have been hit, while some traders have also complained about their inability to import more goods to stock their shops, due to restrictions on travel.

For operators of car rentals, the situation is no different particularly as movements from airports to hotels and the likes have minimized.

Coupled with this has been the low patronage of car hiring services as people are heeding to advise on social distancing and avoiding ceremonies or events such as conferences, funerals and other social gatherings.

Speaking to Citi Business News about the economic impact of the pandemic on the operations of its members, President of the Car Rentals Association of Ghana, Seth Yeboah Ocran, said they have also started laying off staff in the interim to keep up and avoid incurring more losses.

“Hotels are empty, flights are not coming in while other social events like funerals have been postponed to a time that we do not know. Majority of those who have been asked to go home are drivers, car detailers, protocol staff, security and those engaged in other related activities,” he said.

There have been calls on government to consider some intervention for businesses in the form of stimulus package due to the likely shocks and losses from the pandemic.

The proponents say the support could come in the form of tax waivers, social packages for workers who have been affected, as well as possible freezing of interests on credit contracted by businesses.

“We are not earning anything; therefore we are pleading with the government if the Bank of Ghana could direct for banks to suspend the debit interest by giving at least a three months’ moratorium. We are not saying the loans will not be repaid; but the penal interests are still being charged even as business activities have been halted through no fault of theirs. So if it is reviewed, it will go a long way to help ” he noted.

Though businesses are largely hopeful of a turnaround in economic activity, they say a swift response from key institutions should avert a possible escalation of the impact of the COVID-19 on their operations and the economy at large.