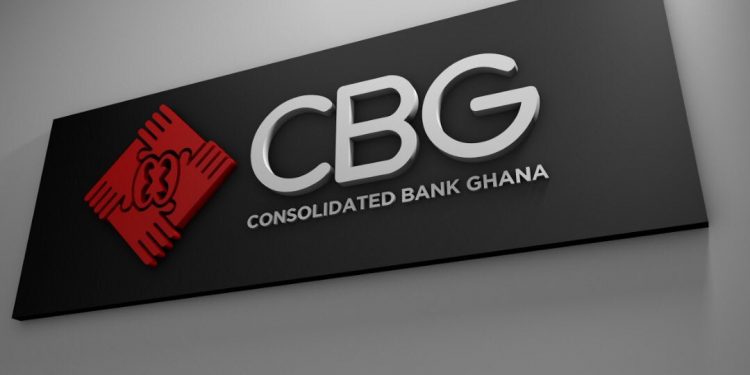 The Vice President’s Spokesperson, Gideon Boako, says he has high hopes for Consolidated Bank Ghana Limited and expects it to go international.

CBG was birthed from the merger for five struggling banks during the banking crisis.

Dr. Boako reiterated the government’s defence of the handling of the banking sector and the need to create CBG on Eyewitness News.

“That is what happens in nations when they see they have weaker banks that may on their own fall. If we allow the banks to fall without saving them, the systemic effects across are quite huge.”

He further compared CBG to ABSA Bank, which is now operating in Ghana after being formed from the merger of some banks.

“Today, ABSA is one of the strongest banks in South Africa and they even have branches in Ghana so one day, the CBG is going to be stronger.”

Dr. Boako also maintained that the CBG has made significant strides in the last few years.

“It [CBG] is stronger today. It is doing big-ticket transactions and I wouldn’t be surprised that very soon, they move beyond the shores of Ghana.”

CBG was from a merger of Construction Bank, Beige Bank, Royal Bank, UniBank and Sovereign Bank.

These banks could not meet the Bank of Ghana’s directive for all universal banks in Ghana to raise their minimum capital reserves from GHS120 million to GHS 400 million.

On 1 August 2018, the banking licenses of those five banks were cancelled and their assets and selected liabilities were merged to form CBG.

These five banks had also committed regulatory breaches that contributed to the central bank’s action against them.