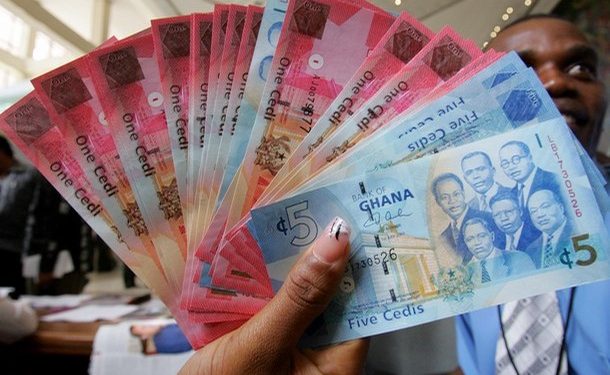 The local currency, the cedi, witnessed its weakest performance in November 2018 compared to the same period in 2017; a Bank of Ghana report has shown.

The cedi, in relation to the dollar, recorded a depreciation of 7.82 percent as at Thursday, November 22, 2018.

This was after a two month downward performance of the local currency in relation to the dollar.

In September and October, the cedi recorded a depreciation of 7.57 and 7.81 percent respectively.

A year on year comparison again shows that the cedi recorded the relatively better performance in April 2018 where it appreciated by 0.18 percent compared to the dollar.

The Euro is the second currency that the cedi also performed weaker against for the period under review.

As at Thursday, November 22, 2018, the cedi depreciated by 3.1 percent to the Euro compared to fluctuating figures of depreciation of between 1and 3 percent during the remainder of the year.

Meanwhile for the British Pound, the cedi depreciated by 3.2 percent as at Thursday, November 22, 2018.

The cedi’s performance has been high on the agenda for businesses and the general public for the greater part of the year.

The currency witnessed depreciation that reached about 4 cedis 89 pesewas to a dollar among some commercial banks while trading at 5 cedis at some forex bureaus.