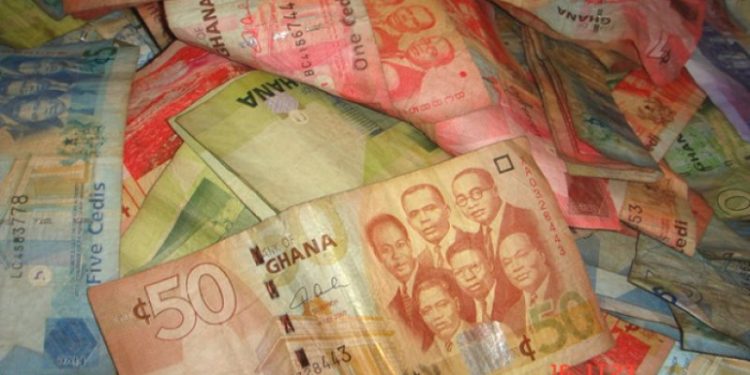 Economist with DataBank, Courage Kingsley Martey is confident the Ghana Cedi will remain stable when compared to its peers on the African continent for the rest of the year, even against the backdrop of the unfolding coronavirus pandemic.

Out of some 15 key currencies on the continent evaluated by Databank, the Cedi remained relatively stable going down by only negative 2.86 percent from January 2020 till now, unlike other currencies.

The Zambian Kwacha and the Nigerian Naira during the same period (January – September) experienced the biggest weakening amongst all the currencies dropping by 29% and 19% respectively, while the West African CFA Franc performed the strongest appreciating by almost 6 percent against the dollar.

Speaking to Citi Business News, Economist with DataBank, Courage Kingsley Martey, attributed the strong performance of the Cedi relative to its peers on the continent, to Ghana’s diverse export base amongst other factors. 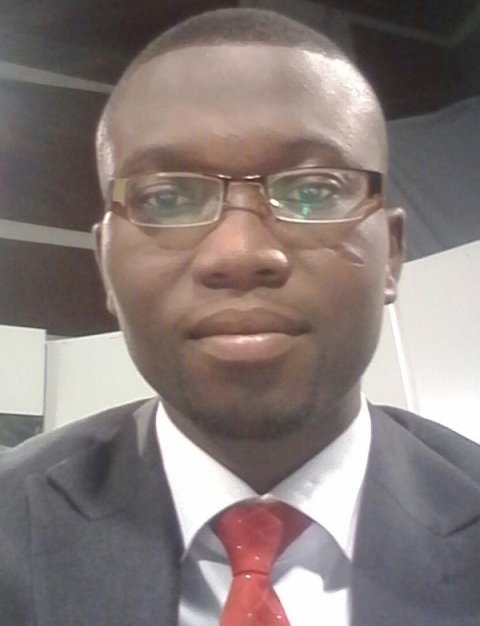 “You would realize that when you compare our export diversification relative to our peers, we appear to be a bit more diversified. Look at Nigeria and Angola for instance and you would realize that about 90% of their FX earnings come from crude oil alone, but when you come to Ghana our highest concentration of about 40 % is in gold which is faring well nowadays and bringing in additional windfall.”

“The other thing that has helped the Cedi perform very well this year is the by-weekly FX forward auctions that the Central Bank has been conducting”, he added,

Government’s ability to secure a US$3 billion Eurobond facility earlier this year before the full impact of the COVID-19 pandemic influenced markets sentiments, as well as the coming in of the US$1 billion dollar IMF RCF facility, have been cited as factors that have ensured the availability of foreign exchange on the market and the eventual stability of the local currency.

Commenting on the strength of the Cedi for the rest of the year, Courage Kingsley Martey expressed hope that it will be stable despite the upcoming election season and the Christmas season.

“Hopefully, by the end of the year, even before COCOBOD comes in with the $1.3 billion syndicated loan facility, the Cedi should generally be stable,” he added .