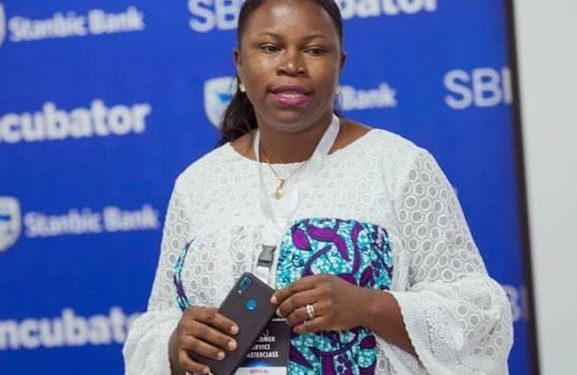 In order to avoid or mitigate the impact of a possible recession as the novel Coronavirus continues to spread, operators in Ghana’s tourism and hospitality industry in Ghana are calling on government to urgently consider some financial support for the sector.

According to them, this will aid in solidifying the gains made from the Year of Return in 2019, and strengthen the industry.

Already, some hotels in Accra have laid off some casual workers due to low patronage.

The Chief Executive Officer of the Chamber for Tourism Industry Ghana, Odelia Ntiamoah in a statement said there is the need for tax cuts or tax delays for businesses in the form of a stimulus package to bring some relief to its members.

“Following the Year of Return in 2019 and Beyond the Return, which was expected to solidify the gains in 2020, the advent of COVID 19 has virtually eroded some of the gains made. To avoid a total wreckage of the sector, we must have a consultative meeting between all interested parties including the Ministry of Finance. This will include but not limited to tax cuts or tax delays; how much and for what period of time,” the statement noted.

Africa is facing a combined shock of coronavirus, which threatens to strain many sectors, as well as a sharp drop in revenues due to plunging oil and commodity prices.

The Aviation sector, which is connected to the Tourism and hospitality sector is the most affected, as thousands of flights have halted around the world due to restrictions on air travel.

While the Bank of Ghana lists the sector as the fourth-highest foreign currency earner behind gold, cocoa and remittances, Ghana still has a long way to go to become a destination of choice on the continent.

In 2018, contribution of travel and tourism to Gross Domestic Profit (GDP) for Ghana was 3.5 billion US dollars.

As tourism employs between 1 in 10 to 1 in 14 people with majority being women, the Chamber is also urging government through the “Exim bank to set aside some supporting fund, with less than 3 percent interest to support the sector revive once more.”

“Based on the above; we propose that a special concession be made for women in the sector so that they are not disadvantaged,” it added.

While commending government on the measures put in place so far to curb the continuous spread of the coronavirus, it further demanded that government draws a programme to support possible job losses within the sector; as well as a negotiation with government on the use of some hotels as quarantine centres.

“We need a proper research done on job losses and a possible government programme that will support them in the interim as well as a dialogue on using some hotels as centers at a subsidized fee to keep them running,” it noted.

The Chamber also stated that it is ready to engage and help organize the consultative meeting with less than fifteen people present, bearing in mind social distancing or a virtual one on ‘go to meeting’.

Some car rental dealers in Accra say they have also been affected.  According to them, they have had to lay off some workers due to low patronage as more people are observing the social distancing protocol and limiting public gatherings and movements.

Confirmed cases of coronavirus in Ghana

Many of the new cases were confirmed among the 1,030 people who are under mandatory quarantine in the country after arriving at the Kotoka International Airport hours to the deadline for the closure of the country’s borders. 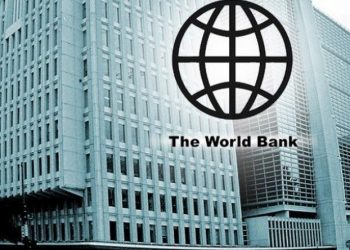