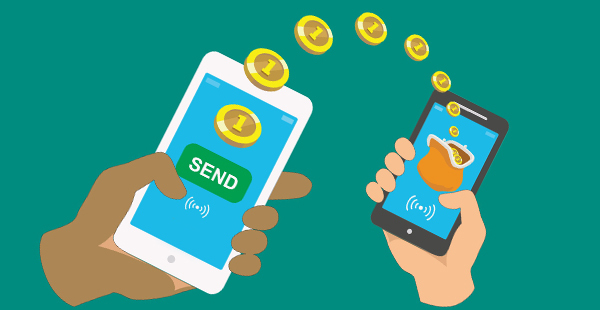 Cheques popularity as a means of payment declined in the first quarter of 2019, data from the Payment Systems Department of the Bank of Ghana has shown.

According to the central bank’s data, which excludes in house cheques, the total number of cheques cleared in the first three months of this year stood down by nearly 121,000 compared to the same period last year – representing a more than 6.7 percent decline.

Also, the value of cheques transactions in the period under review also went down by almost GHS 5 billion, which represents more than 10 percent decline in the transactions recorded same period last year.

The 2017 World Payments Report highlights the declining role of cheques as a means of payment given the rise of other efficient electronic payments methods.

Mobile money, on the other hand, has emerged as one of the most used payment means; with the volume of transactions for the first quarter of 2019 growing at over 39 percent compared to the same period last year.

In terms of the value of all transactions conducted in the first quarter of this year, an amount of GHS66.4 billion was recorded, as against the GHS52.4 billion done the same period last year. This represents a more than 26 percent growth.

While mobile money offers a chance to creating an economy which relies less on cash, given that mobile money companies hold just GHS2.7 billion in balance on float – ie all the balance held in all MoMo wallets as at end of March 2019, it means the platform has become widely used as a means for remitting funds.

Mobile money services continued to grow with registered mobile money accounts showing an increase of 16.8 percent to 29.6 million as at end-March 2019 compared with 25.3 million in the same period of 2018.