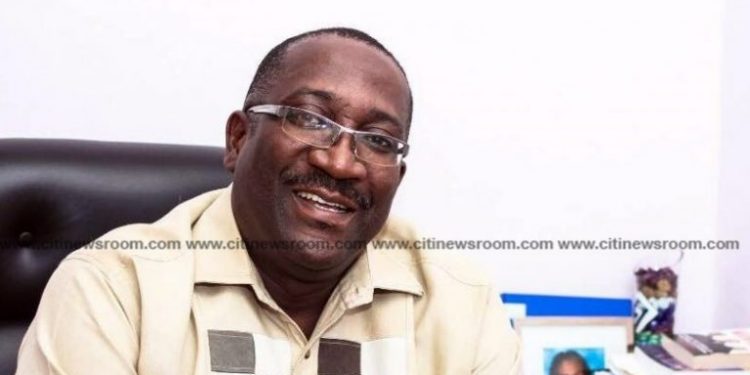 The Chief Executive Officer of Citi FM and Citi TV, Samuel Attah-Mensah, has been honoured with a Special Recognition Award at the 13th Gong Gong Awards organized by the Advertising Association of Ghana.

Mr. Attah-Mensah was recognized for his achievements within the media and advertising space.

Excerpts of a citation in his honour read: “Samuel is a reputable business executive with over two decades of experience in business development and marketing management practice. He has been involved in setting up of market-leading media organizations in Ghana since 1995 such as Multimedia Group Limited (owners and operators of Joy 99.7 FM) and Omni Media Limited (owners of Citi 97.3 FM), which is the biggest English-Language format radio station in Ghana.”

The event which took place at the Kempinski Hotel on Saturday, November 30, 2019, saw a number of companies and individuals receiving awards in several categories. 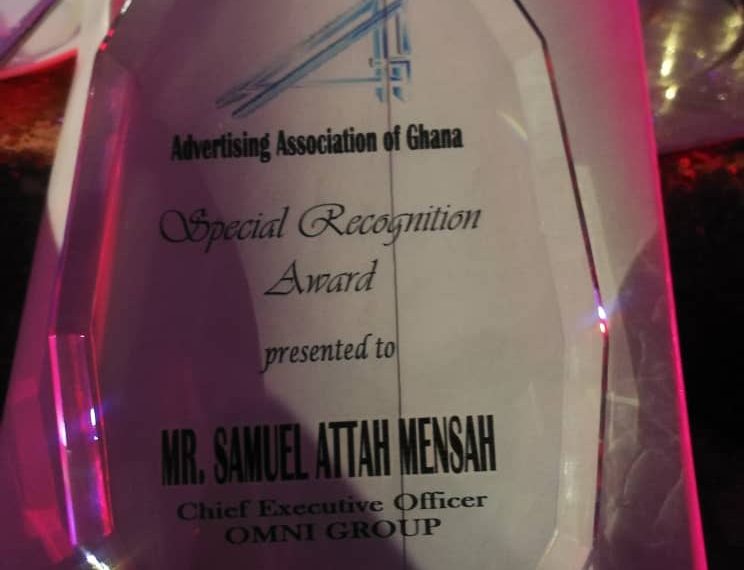 Mr. Samuel Attah-Mensah started his career as an I.T. Systems Officer with the then ICL Computers and Digitronix Systems, combining systems work with Sales and Marketing.

He then veered into Media, first as a passion and eventually building a career out of it.

He became the Director of Programmes for Multimedia Broadcasting Ltd, helping to set up Luv FM and Adom FM.

He later left and established Citi FM which started commercial broadcasting in November 2004.

Under his result-oriented leadership, Citi FM produced Ghana’s 2017 Journalist of the Year and has won numerous awards from the Ghana Journalists Association (GJA) and the Chartered Institute of Marketing, Ghana (CIMG). 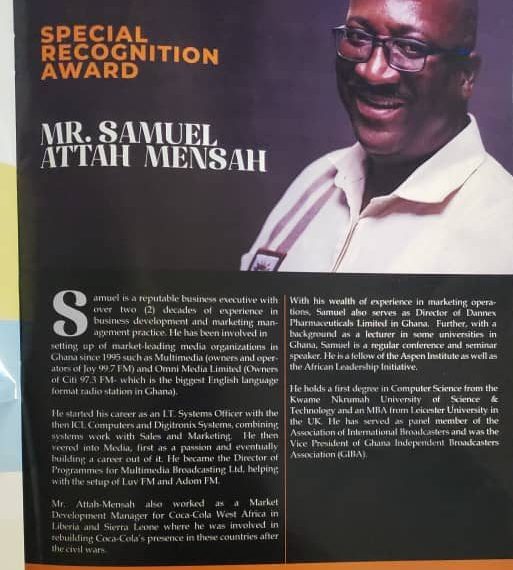 Attah-Mensah also worked as a Market Development Manager for Coca-Cola West Africa in Liberia and Sierra Leone where he was involved in rebuilding Coca-Cola’s presence in these countries after the civil wars.

With his wealth of experience in marketing operations, Samuel also serves as Director of Dannex Pharmaceuticals Limited in Ghana.

Further, with a background as a lecturer in some universities in Ghana, he is a regular conference and seminar speaker.

Mr. Attah-Mensah is a fellow of the Aspen Institute as well as the African Leadership Initiative.

He holds a first degree in Computer Science from the Kwame Nkrumah University of Science & Technology and an MBA from Leicester University in the UK.