The Ghana Cocoa Board (COCOBOD) has described as troubling the hoarding of cocoa beans by some cocoa farmers in anticipation of an increase in the farmgate price.

But news of an upcoming 21 percent increase in the farmgate price, which will see cocoa farmers receiving GHS625 per 64-kilogram bag, or GHS10,000 per ton, for the new 2020/2021 harvest year beginning on October 1, has seen many cocoa farmers refusing to sell their beans at the old price.

In an interview with Citi Business News, the Communications Manager at COCOBOD, Fiifi Boafo urged farmers to release their beans to prevent the creation of an artificial shortage in the system. 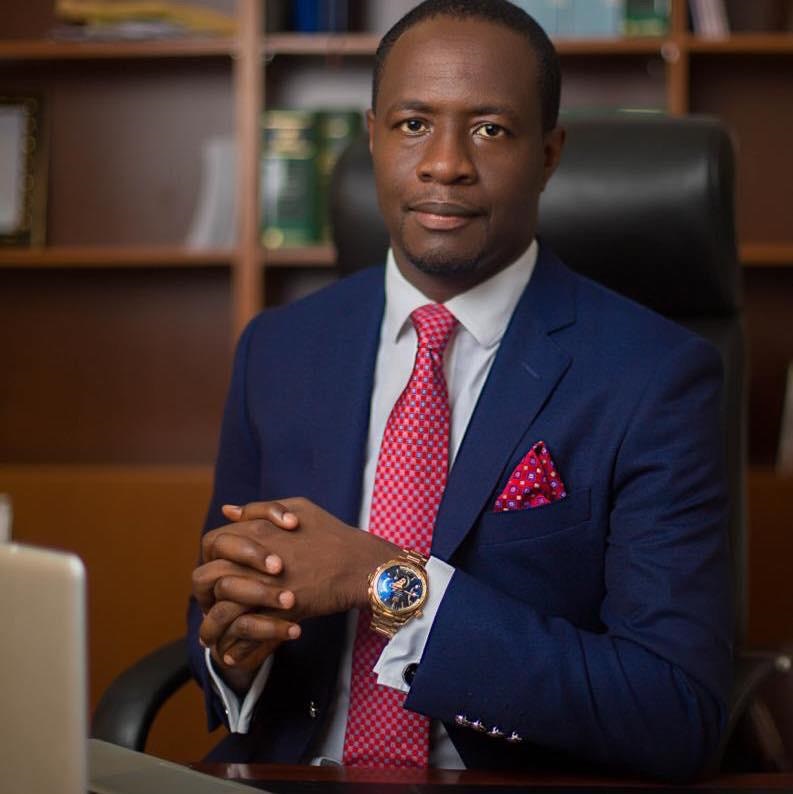 “It’s a bit of a worry to us as COCOBOD and to us as a country where we have farmers knowing very well that with the coming in of the living income deferential, definitely, the new price will be something positive, so they are hoarding the cocoa, and they’re not releasing the cocoa. We have targets to meet, we have cocoa to sell to our partners, the trade houses as well as processors.”

“And the truth is, as far back as April this year, we rarely have cocoa coming in or our staff taking over cocoa that has been bought by the license buying companies or even delivered by the cocoa farmers.  So it’s really a challenge to us. Our expectation is that when the new price is announced, all persons who are keeping the cocoa will release them such that we’ll be able to also sell to our partners”, he added.

The Ghana Cocoa Board is expected to announce a 21 percent increase in the farmgate price for the upcoming 2020/2021 crop season.

Farmgate price is the price COCOBOD pays to farmers for their beans.

If the price increase takes effect, Cocoa farmers will then be receiving GHS625 or $108 dollars per 64-kilogram bag, or GHS10,000 per ton, for the harvest season that begins on October 1, 2020, and continues through September 2021.

The new increase has been influenced by a 2019 agreement by Ghana and Ivory Coast to have a fixed “living income differential” of $400 a tonne on all cocoa contracts sold by either country for the 2020/21 season.”

Even though he will not admit to the 21 percent increase, the Communications Manager at COCOBOD, Fiifi Boafo in an interview with Citi Business News said farmers can expect an improved farmgate price with the application of the living income differential charge.

“I can admit that the living income deferential, which will start the next cocoa season definitely will make a huge positive impact on the income of cocoa farmers and farmers have every reason to be expectant.”

The farm gate price increase for Ghana’s estimated 800,000 cocoa farmers, according to Bloomberg, is expected to boost President Nana Akufo-Addo’s chances of re-election in December’s election.

Funds raised by the living income differential (LID) will be used to help increase payments to farmers, with the aim being for them to get 70% of a $2,600 a tonne (FOB) target price.

If market prices rise above $2,900, proceeds from the LID will be placed in a stabilisation fund that would aim to ensure the governments can pay farmers 70% of the $2,600 target price when market prices fall.