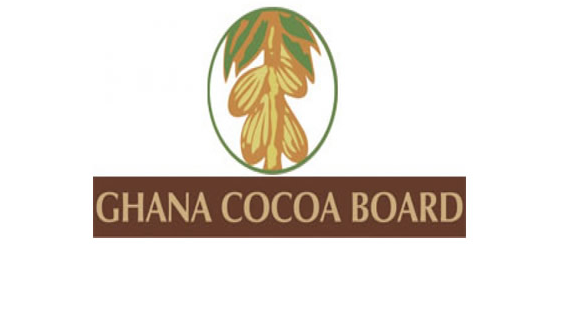 Management of the Ghana Cocoa Board (COCOBOD) says the successful implementation of earmarked programs under the $600 million AfDB credit facility, should increase the country’s annual cocoa production from about 900,000 metric tonnes to 1.5 million within the next five to seven years.

The agreement for the facility which was signed in November 2019, is expected to see government invest in the rehabilitation of diseased and moribund farms, the introduction of a farmer database operating system known as the Cocoa Management System, irrigation and hand pollination.

The rest are warehouse capacity building, promotion of consumption, as well as the aggressive promotion of domestic processing.

In an interview with Citi Business News, Deputy CEO in charge of Operations at COCOBOD, Dr. Emmanuel Opoku said apart from securing the annual syndicated loan to buy cocoa from farmers, strategic investments need to be made to ensure cocoa brings in more foreign earnings than it has done in recent years.

“The trick is if we don’t rehabilitate all the diseased farms, regardless of what we do, there is a virus out there that will spread and destroy even healthy farms and trees. Our target is to achieve 1.5 million tonnes in the next 5 to 7 years with all the interventions and programs we are implementing and will be implementing,” he added.

The agreement for the funds was signed in November 2019, but the money is yet to hit the accounts of the Bank of Ghana, due to procedural arrangements.

Speaking to journalists almost five months after the agreement was signed, the Dean of Executive Directors of the African Development Banks, Bright Okogu, assured that the processes for transferring the funds will be completed soon.

“There are processes that both parties must fulfil. When I talk of both parties, I’m talking about the customer (Ghana) and the client, African Development Bank,” he stressed.

Mr. Okogu stated that the team from the African Development Bank is satisfied with how government has fought to maintain fiscal stability.

“The AfDB is primarily concerned about achieving macroeconomic stability,” he said, adding that Ghana has done well in the past two years to keep macro variables such as inflation at sustainable rates.”

Fiifi Boafo, the Public Affair Manager of COCOBOD, said his entity is hopeful the AfDB will transfer the funds soon, as COCOBOD embarks on all the necessary requirements to access the loan.

About the $600 million loan

The 600 million dollar loan facility was signed in 2019 by COCOBOD, African Development Bank, Credit Suisse AG, and the Industrial and Commercial Bank of China Limited to boost cocoa production in Ghana – the world’s second-largest cocoa producer.

COCOBOD is expected to use the facility to raise cocoa yields per hectare and increase Ghana’s overall production.

COCOBOD is a fully state-owned company solely responsible for Ghana’s cocoa industry, controlling the purchase, marketing and export of all cocoa beans produced in the country.