Cocobod to borrow US$1.3 billion in syndicated loans 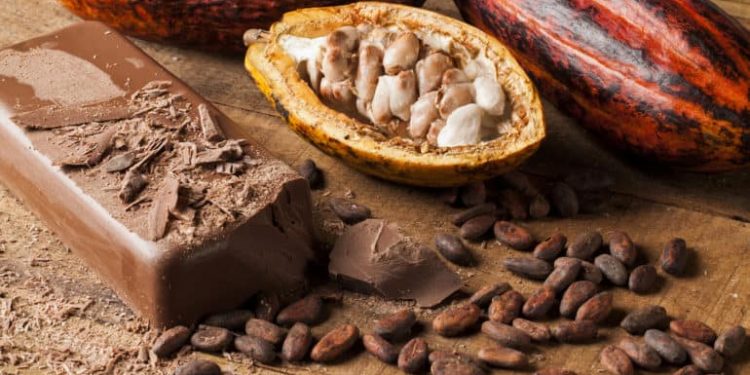 Ghana Cocoa Board will raise US$1.3 billion in syndicated loans for its operations in the 2019/2020 season, the Minister of Finance  Ken Ofori-Atta announced in Parliament on Monday.

The programmes include, hand pollination/pruning of cocoa farms, rehabilitation of diseased and over-aged farms, irrigation in dry seasons, and farmer database, among others.

It was meant to support the revamping of the cocoa industries in the two countries and put in strategies to take control of the price of cocoa on the international market.

He said because of the current low market price of cocoa, the government had to forfeit its share of the FOB price (in export duty payments) in the second year running.“This is meant to ensure that no loss of income to the cocoa farmer arises due to the low international price of cocoa,” he said.

During the 2017/18 season, COCOBOD purchased 904,000 metric tonnes of cocoa. The Minister said Ghanaians should not lose sight of the fact that the cocoa industry directly supports about 800,000 farmer families and such a major policy will improve significantly the living standards of the majority of Ghanaians.

Mr Ofori-Atta said as part of Government’s effort to protect cocoa farmers from market price volatility and income uncertainties, it had to maintain the farm gate price at GHȼ 7,600 per tonne to keep faith with the cocoa farmers.

Mr Ofori-Atta said because of prudent management Cocobod was able to pay back the syndicated loan for the 2018/19 season, ahead of schedule in July 2019, instead of the scheduled date of August 2019.

Presenting the 2019 mid-year review and supplementary budget to Parliament, Mr. Ofori-Atta said the loan was at the instance of the joint request made by the Presidents of the Republic of Ghana and Cote D’Ivoire to the AfDB.

In addition to the annual syndicated loan of US$ 1.3 billion, COCOBOD has initiated processes with the African Development Bank (AfDB) to raise additional US$600 million, seven-year long term facility for the implementation of Productivity Enhancement Programmes (PEPs) and other initiatives. 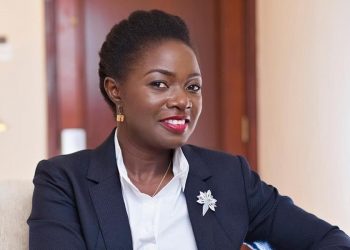