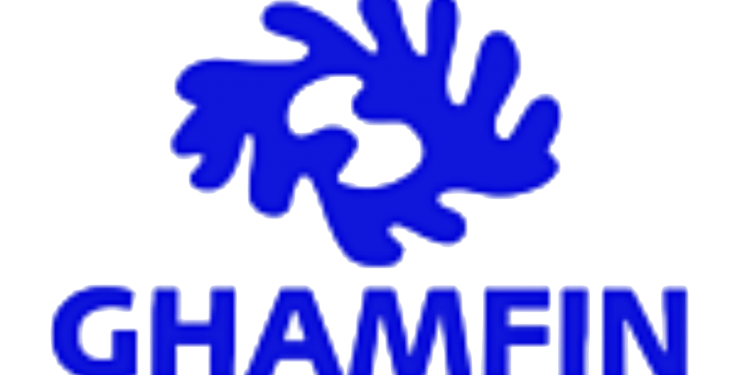 The Head of the Other Financial Institutions Supervision Department at the Bank of Ghana Mr. Joseph Amoah-Awuah has stated that the receiver of the defunct 347 microfinance companies and the 39 money lending companies is validating  claims of customers of the companies.

This follows calls from some customers who complained of not hearing from the receiver, Eric Nipah, a month after they provided their particulars to retrieve their locked up investments in the defunct companies.

Mr. Amoah-Awuah explained that the processes for validation require a lot of scrutiny to determine real customers owed by the defunct micro finance and the lending companies.

He stated that the receiver will soon publish the names of the validated customers.

“The receiver is doing the work. Part of the work is validation. The expectation is that after they took over they will take inventories. They will take stock, asset and liabilities. They take records. That is what they have done from 3rd June,” he explained.

Mr. Amoah-Awuah pointed out that the receiver needs to confirm the names and reconcile the records with what have been received from the defunct companies.

The Central Bank revoked the licenses 347 microfinance companies and 39 money lending companies in May 2019.

The Bank of Ghana then appointed Eric Nipah as the receiver adding that the move was aimed at stabilizing the financial sector since most microfinance companies were insolvent and facing liquidity challenge.