Communications Ministry to compile register of all mobile phones 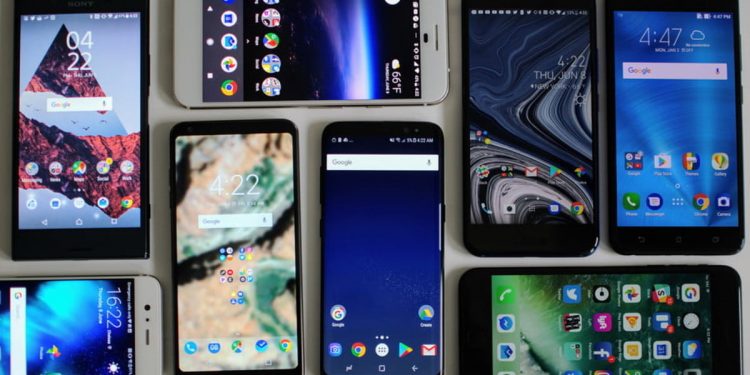 The Ministry of Communications has revealed plans to establish a Central Equipment Identity Register to help reduce the influx of substandard mobile devices into the country as well as guard against theft of the devices.

Smartphone users often times lose important information saved on their phones when those phones are stolen.

The register according to the Ministry, will be linked to an international database which will enable the officials to track the specifications of the phone, the producers and the country of origin. It will also help in the protection of the information of users of mobile phones, especially smartphones.

Minister of Communications, Ursula Owusu Ekuful, explained further the purpose of the register when she spoke to Citi Business News at the sidelines of the Huawei Seeds for the Future program

“There are many substandard devices that come into our country, many of which have applications with viruses and people unknowingly use them. And they tap our information away. Once we set up this registry and it is linked to the international database, we will have foreknowledge about the phones coming in. we will know if they are stolen or inferior,” she said.

The move according to the Communications Ministry forms part of government’s efforts to strengthen Ghana’s Cyber Security space.

The minister assured the users information will be secured in the register despite the growing incidents of hacking within the Cyberspace.

“There is no 100 percentage protective system anywhere in the world but we are confident that the system we will put in place will have a good in-built security feature.”

She said the move will be subjected to stakeholder discussions.