by Michael Ogbodu
in Government, News 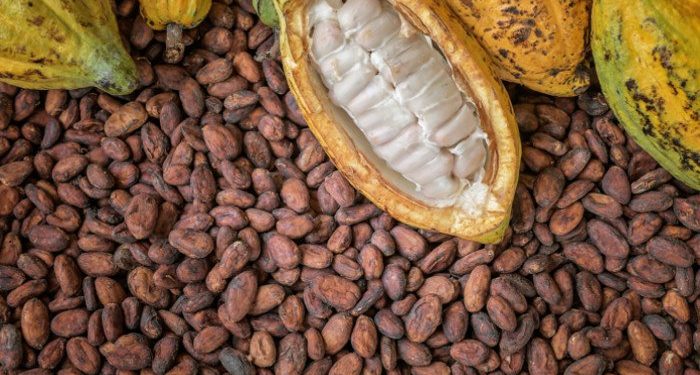 The Concerned Farmers Association of Ghana says the recent development in the Cocoa industry requires a revisit to the conversation of cocoa processing in the country.

China is reported to have exported its first batch of cocoa to Europe, a development some stakeholders say raises some concerns about the future of Ghana’s cocoa sector.

The European Union also recently threatened to stop the importation of cocoa from Ghana over concerns of the environmental impact of galamsey.

President of the Concerned Farmers Association, Nana Oboadie Opambour Bonsu II, said these developments are a cause for concern.

“Well, I don’t see it (China’s cocoa production) as a threat to us but then at the same time I think it is a little bit of a threat. This is because currently, the European Union is threatening to ban cocoa from Ghana.”

He added that a lot more attention must be given to the processing of cocoa to protect the interest of the country and local farmers.

“We think this is the time we have to focus within Africa and then have to focus on how to add value to our cocoa. At the same time, it seems we are not being serious so far as the cocoa is concerned.”

He further called on authorities to look into some activities in cocoa-growing areas that could hamper the production of the crop.