by Bobbie Osei
in Africa, Economy 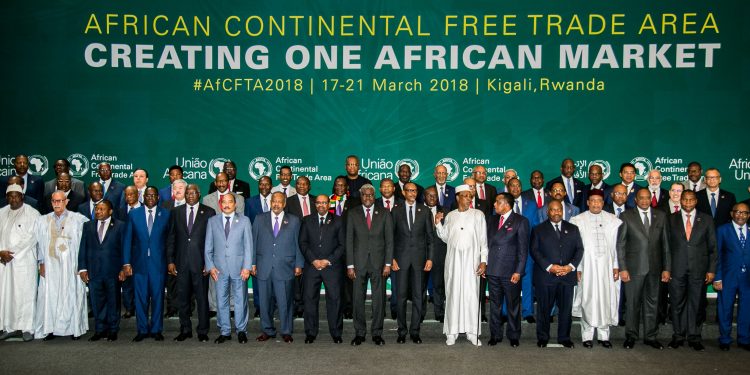 The Third World Network, a pan-African research and advocacy organisation has charged government to exhaust all avenues for consultation with key stakeholders in the economy, to ensure that Ghana does not lose out following the coming into force of the African Continental Free Trade Area agreement on May 30, 2019.

Signed by 44 African countries in Kigali, Rwanda, in March 2018, the agreement is meant to create a tariff-free continent that can grow local businesses, boost intra-African trade, rev up industrialization and create jobs.

The agreement creates a single continental market for goods and services as well as a customs union with free movement of capital and business travellers.

As of May 2019, 52 of the 55 African Union states had signed the agreement, with Benin, Eritrea and Nigeria the only countries not signing the agreement. Proponents of the African Continental Free Trade Agreement (AfCFTA) say it has the potential to boost economic growth on a continent of 55 nations under the African Union with a combined gross domestic product of more than $3 trillion dollars and a young, expanding population. 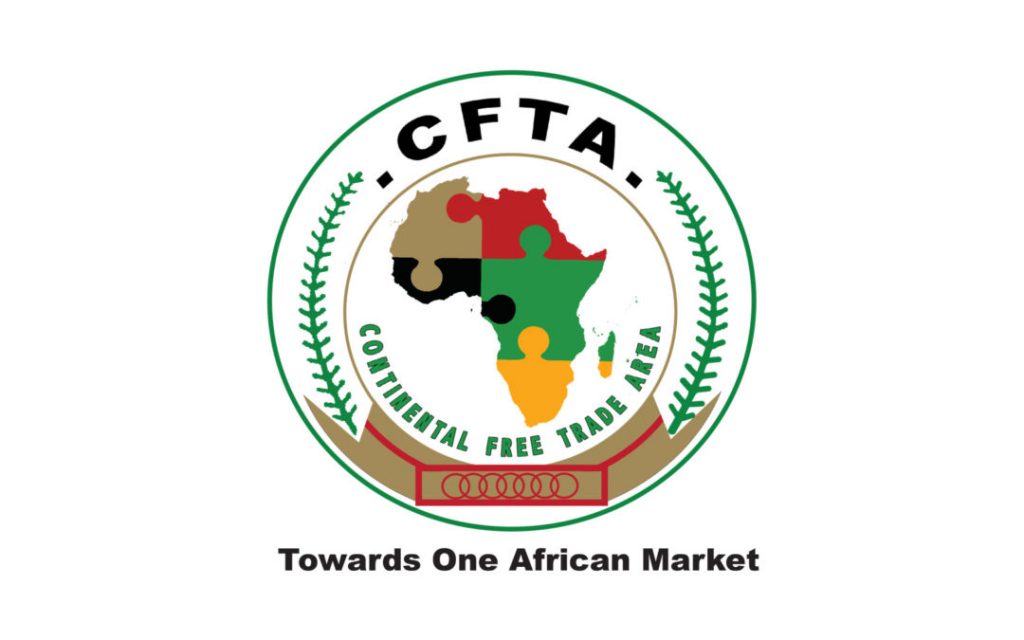 While highlighting the significance of the agreement and its potential benefits for Ghana, the Executive Director at the Third World Network Africa, Dr. Yao Graham said it will be in Ghana’s interest to learn from past trade liberalization exercises.

The African Continental Free Trade Agreement initially requires members to remove tariffs from 90% of goods, allowing free access to commodities, goods, and services across the continent. But according to Dr. Graham care must be taken by government to ensure that extensive consultations are done with multiple stakeholders to ensure that whatever positions Ghana adopts in relation to the agreement benefits the countries business community. 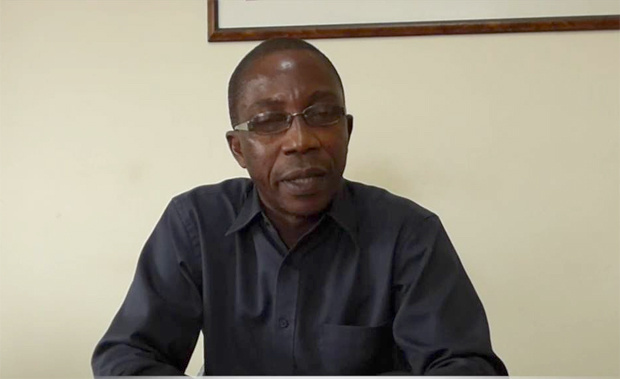 Dr. Yao Graham finally warned of the possible dangers of an unplanned liberalization process for the continents growing services sector.

Among the other outstanding issues to be resolved for the effective implementation of the AFCFTA, include arbitration measures, certifying the origins of goods, tackling corruption and improving infrastructure. The Africa Union on its part says it envisions the free trade zone, once fully implemented, driving economic integration and spurring investment within the continent.

But critics say poor infrastructure and a lack of diversity between the various economies could throw up barriers to this envisioned integration. The African Union hopes a progressive elimination of tariffs will help boost intra-Africa trade by 60 percent by 2022. 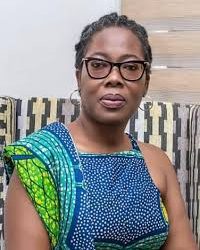 The Ghana Export Promotion Authority (GEPA), says it will increase export of coconut to improve revenue for non- traditional export....

Efficacy of UNIPASS questioned by Freight Forwarders ahead of official outdooring