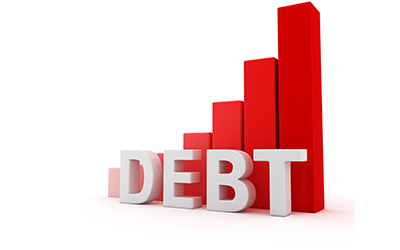 An economist at the University of Ghana Business School, Dr. Patrick Asuming, has advised government to pay particular attention to the percentage of the country’s revenue used in servicing its rising debt.

According to the latest second quarter bulletin released by the Bank of Ghana, provisional domestic revenue figures from January to June amounted to 21. 68 billion Ghana Cedis representing a drop of 5.7 percent when compared to the domestic revenue accumulated in the first 6 months of 2019.

When it comes to the amount spent on interest payment on Ghana’s debt however, the figure increased by 32.2 percent from 8.8 billion Ghana Cedis in the first 6 months of 2019, to 11.6 billion in the same period in 2020.

A further analysis of the figures shows that the country spent 53.7 percent of its domestic revenue on interest payment for the first 6 months of 2020, a development which economist Dr. Patrick Asuming describes as worrying. 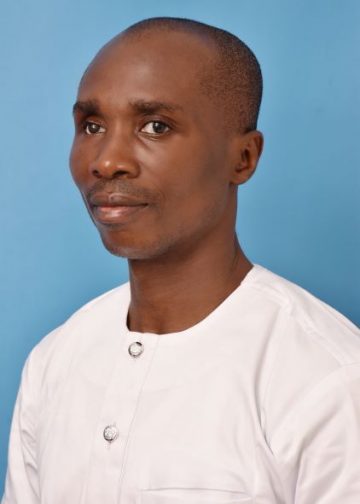 “Under the circumstances we can understand. We just have to ensure that whatever we are using the borrowed money for is an investment in the economy that will boost growth in the medium to long-term so that we will have enough to service the debt that we are acquiring. Otherwise if all of this is going into consumption then we are going to be in trouble.”