by Jessica Ayorkor Aryee
in Business 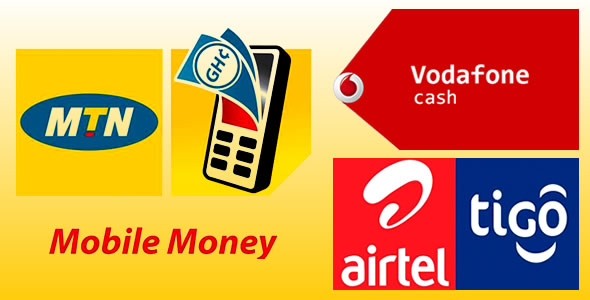 Some economists are asking government to tread cautiously with the idea to tax Mobile Money transactions.

Communications Minister, Ursula Owusu-Ekuful recently hinted at a possible introduction of a tax on MoMo transaction, but some economists say the idea ought to be analyzed carefully not to hurt financial inclusion.

The total value of mobile money transactions for the first six months of this year reached 140.2 billion cedis, up from the 104.6 billion cedis recorded in the same period in 2018. Data released by the Bank of Ghana shows that this represents a 34 percent rise in the value of transactions recorded for the period under review.

Between January and June this year, the total volume of mobile money transactions reached 915.8 million cedis compared to the 655 million cedis recorded in the same period last year. This translates into an estimated forty percent growth.

It is based on some of these figures that the Communications Minister made a case for possible taxation of fees from MoMo transactions.

The Minister said mobile money companies earn an average GH¢71 of million monthly as transaction fees arguing that the income ought to be taxed.

But a former Finance Minister, Seth Terkper, disagrees with her insisting that the tax would amount to double taxation and would be passed onto consumers.

Some economists have also waded into the discussion. Speaking at the ISSER 2020 budget review, Director of ISSER, Prof. Peter Quartey, said government should only tax if it is certain that it won’t be passed on to consumers.

“We should know what type of tax we are going to impose. Are we going to tax the telcos or users of the service? If you tax users, majority will fall out. I am in support of it, yes, but let’s tax the Telcos but let’s not overtax them. Let’s impose taxes that they can accommodate without even having to pass onto consumers” he emphasized.

Economist Dr. Charles Ackah also wants government to consider the implication of the tax on consumers. 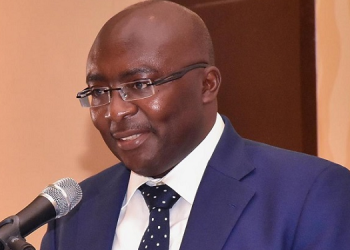