ECOWAS not ready for ECO currency in 2020—Prof. Quartey 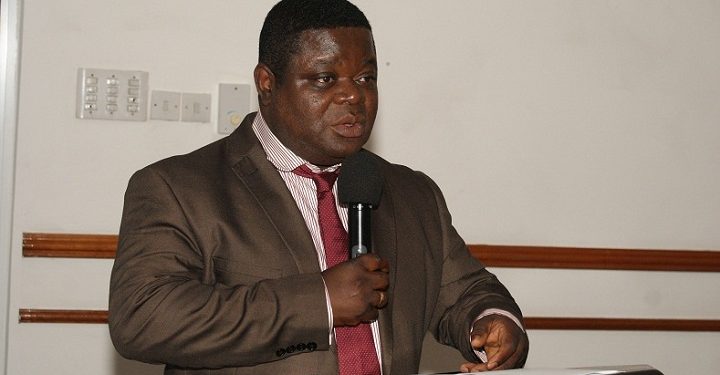 Economist Professor Peter Quartey is of the view that ECOWAS is not ready for the common currency, ECO, which is scheduled to start circulating next year.

Prior to the commencement of the circulation of the currency, ECOWAS member states are expected to meet common criteria comprising primary and secondary ones.

Though the Heads of State of ECOWAS countries have agreed to start issuing the currency, most of the economies are yet to achieve majority of the set criteria.

The Eco is the proposed name for the common currency that the West African Monetary Zone plans to introduce.

But in an interview with Citi Business News, Professor Quartey argued that it is unrealistic for the currency to start circulation in 2020 since more work needs to be done for member states to meet the criteria.

“I think if you look at the conditions that have been set for ECO, many of the countries have not consistently met the criteria; Ghana inclusive, inflation rate, budget deficit and the rest. So it is better to put our house in order rather than all of us rushing into a common currency or ECO where our fundamentals are not right and then we will rather be having some kind of turbulence within the system. “He stated.

Prof. Quartey underscored the need to consider the roadmap and the processes used by the EU before the Euro was introduced.

“We don’t want to do that. If we look at other countries, the EU is a typical example, you realize they got their fundamentals right”, he added.