[Editorial] ‘Ghost workers’,  your time is up 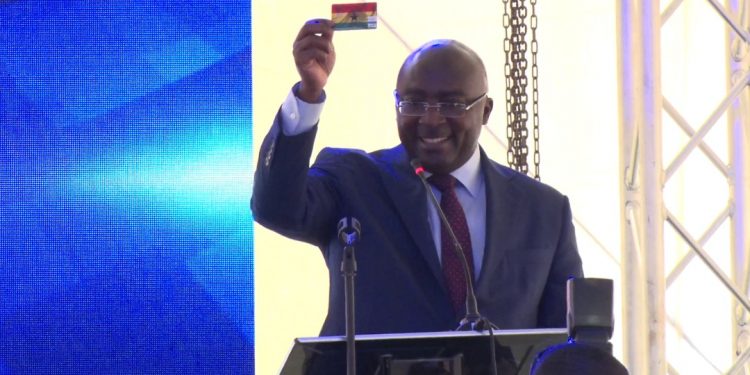 They are virtually everywhere – on government payroll, pensioners’ payroll and even the payroll of the Livelihood Empowerment Against Poverty (LEAP) programme, where reports indicate that relatives of dead beneficiaries continued to receive monies without informing the Social Department of the Ministry of Gender, Children and Social Protection, which passed such payments.

To say the ‘ghost workers’ syndrome has been a great source of worry for successive governments is an understatement. Not only have they been elusive over the years, but they have caused massive bleeding of the public purse by perpetrating all kinds of fraudulent deals, causing the state to lose substantial amounts of revenue and leaving very little for investment.

We recall that as recent as April 2017, the Finance Ministry announced that it had removed close to 27,000 names from the payroll at the end of a SSNIT biometric enrolment exercise.

Again, a little over 23,000 names were suspended from the payroll as the individuals could not be accounted for in a nationwide headcount conducted by the Finance Ministry. The two actions alone, the ministry disclosed, saved the country over GH¢250 million in 2017 alone, with a monthly savings of about GH¢350 million.

That aside, it is also on record that as far back as 2014, the Controller and Accountant-General’s Department deleted 3,179 ghost names from the payroll, with the Education Ministry alone deleting as many as 2,913 ghost names from its payroll.

The Korle-Bu Teaching Hospital could also not account for 1,052 of its staff, as well as some 60 staff who were paid through internally-generated funds, when a headcount was conducted in 2013.

Indeed, the ‘ghost names syndrome’ is so widespread that it came as no surprise when the Centre for Policy Analysis recently estimated that the country lost about 13 percent of its GDP, translating into GH¢1 billion to ghost employees in 2013 alone and an average of GH¢100 million monthly since 2012. Sadly, in many instances, no prosecutions were made and no monies were recovered.

Against this background, The Finder welcomes the launch on Wednesday of the newly introduced electronic payment card, known as GH Dual Card, which is a dual-purpose card for both e-zwich and gh-link applications, and the directive by Vice-President Dr Mahamudu Bawumia that henceforth all workers on government payroll should be paid through the filter of the electronic cards to help eliminate the ghost names syndrome.

Explaining further, he said “the salaries would be paid into every worker’s bank account, but would be filtered through the e-zwich system to make sure the whole public sector payroll was devoid of ghost workers”.

The Finder urges all stakeholders to support the electronic payment technology to help government clean the payroll and save the nation some money.

In a country where 85 percent of the local government budget is financed with donor funding and about 60 percent of the entire budget is financed with donor support, where 25 million share just 165 ambulances, where citizens are treated on plastic chairs or on the bare floor at our health facilities or have no access to health facilities, it is demonic that so much is lost to ghost employees. 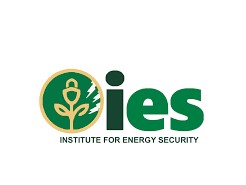 The economic shock experienced by most economies caused by the novel Coronavirus (Covid-19) pandemic can have widespread and dramatic effect...

A Dishonest Employee or Customer; A Major Threat To A Start-up Business

Mortgages in Ghana – The myths and the facts [Article]