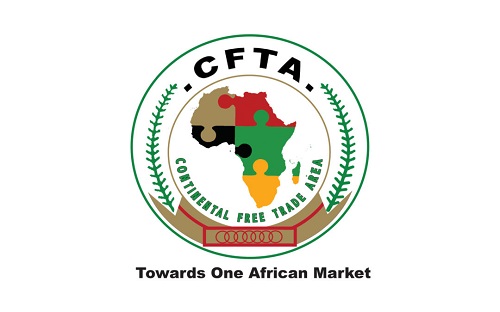 The Economist Intelligence Unit (EIU) is predicting that the African countries signed up to the landmark continental free trade agreement will be forced to push forward the July 1st, 2020, commencement date of trading.

The business intelligence and advisory firm said despite more than a year’s grace period, the 27 countries including Ghana, which have signed the agreement and ratified the deal, will not be ready to commence trading in the new trading zone.

The firm in its latest economic update on Ghana said it remains skeptical as to whether most AfCFTA signatory states will be ready to implement the agreement by the July 2020 deadline— mainly because their governments are too distracted or uninterested to implement it meaningfully.

“Some larger African countries, such as Nigeria, are still ambivalent about the agreement and, therefore, hesitant to push (and support) their smaller, less developed neighbours into preparing for its activation. Other important economies, such as Ethiopia and South Africa, are gripped by domestic crises that are absorbing reformers’ energies,” the EIU explained.

Another reason the EIU cited to justify its forecasts is that the institutional frameworks to deal with legal issues arising from implementing AfCFTA (such as the non-complementarity of many goods across different markets) remain too weak in many African states to be ready, even with over a year’s notice.

“Sluggish implementation of necessary legal changes and other obstacles will, therefore, see the vast majority of African states fail to meet the July 2020 deadline. While pan-African institutions like the African Union and the AfDB will continue to push for action, we expect the agreement’s activation will be postponed (de facto if not de jure) until at least the end of 2020,” the firm said in its latest forecast.

The London-based business intelligence unit stated that in its analysis, the impact of the agreement, which creates a continent-wide free-trade zone (FTZ) worth about US$3 trillion, would only be felt after 2024. 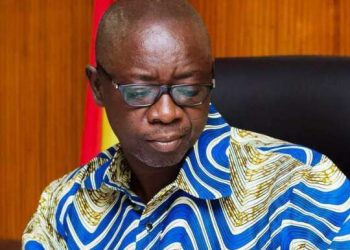 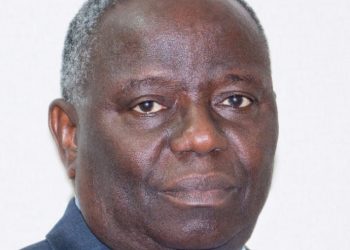 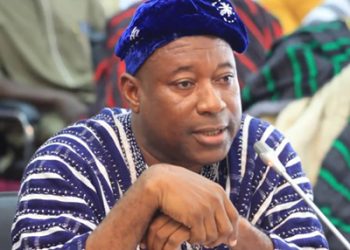 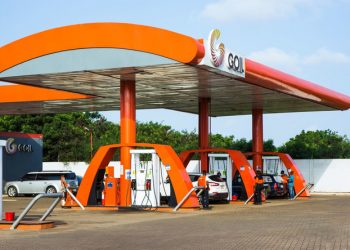