in Banking And Finance 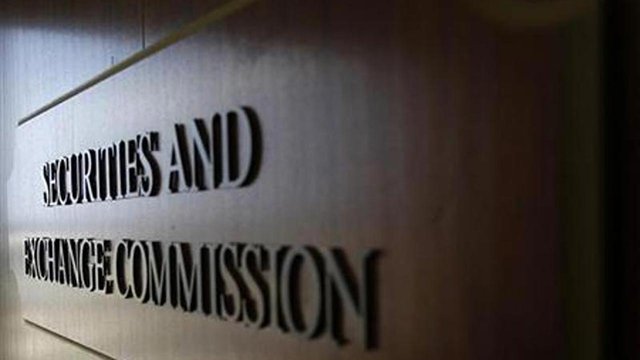 Economist Intelligence Unit (EIU) a global business intelligence provider is predicting a number of struggling investment banks will be shut down this month by the Securities and Exchange Commission.

SEC has been probing a number of investment firms for the misapplication of some GH¢5 billion in risky investments.

Deputy Director-General at the Securities and Exchange Commission said the funds are stuck in short-term unlisted bonds, direct private-equity stakes and related-party deals for small- and medium-sized businesses.

With efforts to retrieve the money proving futile, the SEC started forensic audits to determine how to retrieve money for investors, which may include selling off the fund managers’ assets.

In its August 2019 country report, the Economist Intelligence Unit (EIU) stated told investors and its subscribers that the SEC action is likely to happen this month although it didn’t give a definite date.

The report in its forecast said:

“August TBC [to be concluded] —Conclusion of a forensic audit by the Securities and Exchange Commission (SEC): a number of investment firms are likely to be shut down, and others restructured or re-capitalised, following the audit of the banks’ fiscal positions.”

Cleaning up the nation’s 25 billion-cedis fund management industry became necessary after a recapitalization exercise by the central bank exposed weaknesses in the system.

While the drive strengthened the banking industry and reduced the number of lenders by almost a third, the early stages of the programme spurred panicked withdrawals from depositors trying to access their savings, drying up liquidity among fund managers.