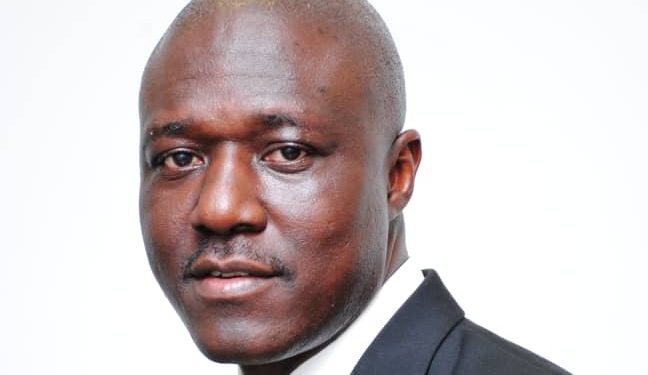 The appointment was made by the MML Board early this month indicating Eli’s responsibility to drive strategy, business development, innovation and relevant operations for MTN’s Mobile Money business.

Prior to Eli’s appointment as Chief Executive Officer, he was the General Manager for Mobile Money Limited, a role he held for approximately five years.

He was instrumental in setting up Mobile Money services in Ghana and growing the subscriber base, transaction volumes and value as well as revenue contribution.

He holds a Bachelor’s degree from the Kwame Nkrumah University of Science and Technology and a postgraduate diploma in Marketing from the Chartered Institute of Marketing, UK.

Commenting on the appointment, the Chief Executive Officer for MTN, Selorm Adadevoh congratulated Eli Hini for his leadership drive that has resulted in the success of Mobile Money.

He said, “The appointment of Eli Hini as CEO of MML is an affirmation of his leadership, dedication and success over the years to bring Mobile Financial Services / FinTech this far despite several challenges along the way.”

Mobile Money was launched by MTN in 2009 to enable customers undertake transactions such as Money Transfer and Airtime Purchase.

After 11 years of its implementation, MTN Mobile Money has several services on its platform most of which have been designed in collaboration with other service providers like the Banks, FinTechs, Insurance Companies, State Institutions and many more.

Mobile Money has chalked some significant successes since its inception. With less than 100,000 subscribers at the time of launch, MTN MoMo now has 17 million registered subscribers. MTN MoMo works with 19 partner banks (after the initial 9) and more than 200, 000 Agents across the country.