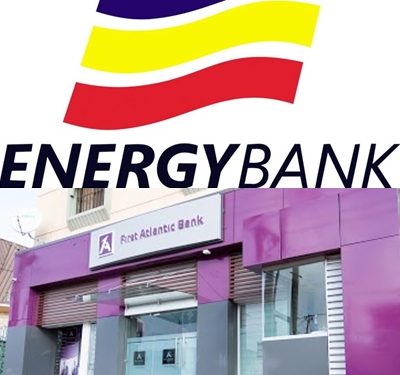 Citi Business News understands that a Memorandum of Understanding (MoU) has been signed awaiting further action from the two sides.

Per the MoU, Energy Commercial Bank and First Atlantic Bank will join forces and then look for an additional partner in order to meet the new capital levels.

This is because checks on their financial statements show that a merger of the two will still fall short of the 400 million cedis.

For instance, the financial statement  of Energy Bank shows  that as at September this year [2018], its stated capital stood at 60 million cedis while that of First Atlantic Bank stood at GH¢168,678,000 for the same period.

Commercial banks have about thirteen [13] working days to meet the minimum capital requirement.

But considering the process of merger which should have the Bank of Ghana’s approval, it is unclear whether the banks will still be able to meet the mark.

Already, the central bank has insisted it will not extend the deadline despite earlier appeals to do so.

For now, twenty two banks have met the minimum capital requirement of which two are mergers.