by Godwin Akweiteh Allotey
in Oil And Gas 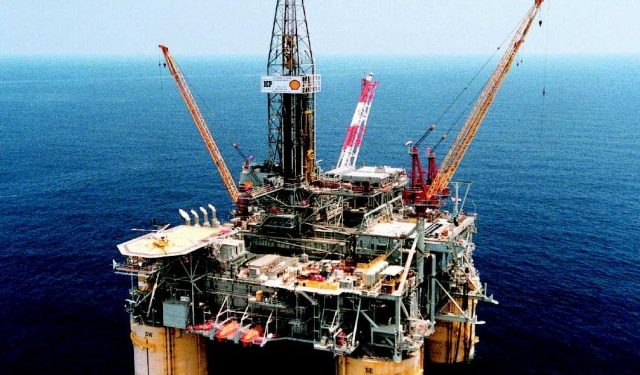 ENI Ghana has announced that it has discovered more gas and condensate in Cape Three Points, offshore Ghana.

According to the company, the well, drilled on the Akoma exploration prospect, proved an estimated volume of between 550 and 650 bcf of gas and 18-20 mmbbl of condensate.

A statement from the company said the field has additional gas and oil that will require further drilling before it could be confirmed.

The exploration well Akoma – 1X is located approximately 50 kilometers off the coast and about 12 km north-west from Sankofa hub, where the John Agyekum Kufuor FPSO is located.

The well was drilled by the Maersk Voyager drilling ship in a water depth of 350 meters and reached a total depth of 3790 meters.

Akoma – 1X proved a single gas and condensate column in a 20 m thick sandstone reservoir interval of cenomanian age with good petrophysical properties and with hydrocarbon down to. Akoma – 1X is the first well drilled in CTP-Block 4 and represents a discovery of a potentially commercial nature, due to its close distance to the existing infrastructures.

The company has been present in the Country since 2009 and accounts currently a gross production of about 60,000 barrels of oil equivalent per day.

My time with Tullow was short, but I made some key inputs – Kweku Awotwi