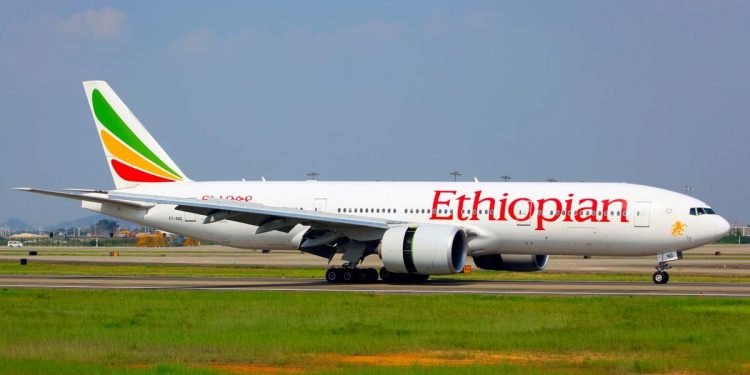 841
SHARES
7.2k
VIEWS
Share on FacebookShare on TwitterShare on Whatsapp

An Ethiopian Airlines plane was forced to make an emergency landing minutes after taking off in Senegal because an engine had caught fire, an airport spokesman said.

None of the 90 passengers or crew were injured, spokesman Tidiane Tamba told Reuters.

The airline confirmed on Twitter that its Boeing 767 aircraft had to land unexpectedly at Senegal’s Blaise Diagne International Airport near the capital Dakar because of “a technical problem” without providing more detail on the cause.

It said that all passengers were being rebooked on other flights.

Photos posted on the airport’s official Twitter account showed firefighters and airport staff posing next to the plane’s charred engine with what appeared to be foam from a fire hose at their feet.

The incident caused a global debate into the safety of a new Boeing 737 MAX model that had also crashed months before in Indonesia.

Preliminary reports in both cases highlighted the role of an automated system that erroneously pointed the plane’s nose down as pilots struggled to override it. The two crashes killed 346 people.