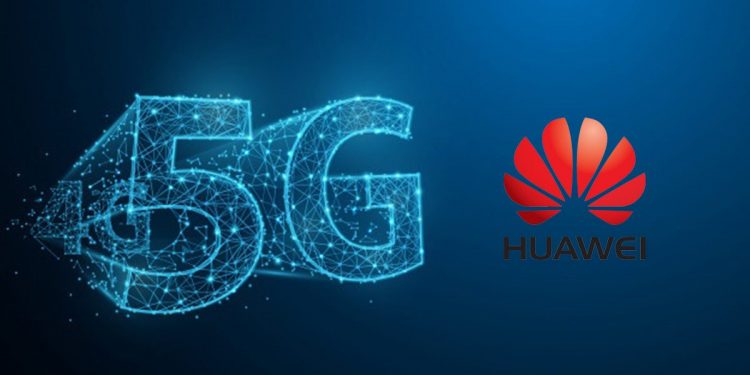 The European Commission on Wednesday, January 29, 2020, announced its decision on the selection of 5G vendors, effectively allowing Huawei’s participation. The announcement came after a similar decision made by the British government on Tuesday.

Huawei welcomes Europe’s decision, which enables Huawei to continue participating in Europe’s 5G roll-out. This non-biased and fact-based approach towards 5G security allows Europe to have a more secure and faster 5G network.

Huawei has been present in Europe for almost 20 years and has a proven track record with regard to security. Huawei expressed commitment to continue to work with European governments and industry to develop common standards to strengthen the security and reliability of the network.

According to S&P Global Market Intelligence: “The number of 5G trials in Europe is growing in 2019 as the region’s mobile operators gear up for a commercial rollout of the next-generation wireless network technology in at least one major city in each European Union member state by 2020, according to a report from the European Commission’s 5G Observatory.”

Despite concerns about slower 5G adoption in Europe compared to the U.S. and Asia, progress has accelerated in the EU since the tail-end of 2017, in part due to 5G investment targets set by the European Commission. The region’s action plan, agreed to by EU member states in 2017, aims to have an EU-wide commercial rollout by 2020, as well as coverage of the main urban areas and transport routes by 2025.

In 2018 there had been about 138 trials of 5G networks in 35 cities. Spain, France, Germany and Italy led the region’s activity, accounting for 40% of all 5G trials performed.