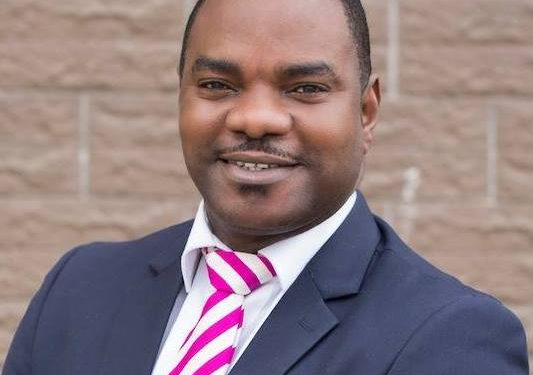 Labour analyst, Senyo Adjabeng has urged public servants to ensure they exhaust all available options within the law to have their concerns addressed instead of resorting to strike actions.

According to Mr Senyo Adjabeng, failure to follow due process will mean persons who illegally embark on strikes will face the law for causalities that result from their actions.

He stated that, “the labour law under the offences by body of persons requires that if there are any offences that are committed by a body like a union, the executives of the union are deemed to have committed the offence. So, this illegality will be on the heads of the executives and so if there is any action that comes out of, for example, somebody loses their relative, because of the strike action or any other action that comes as a result of the strike action, the executives can be held liable and our labour law provides for that.”

He added that, “If the offence falls under criminality, they can be arrested and jailed. If all it comes under civil law, they would have to pay for damages and all the civil action that can be brought against them by anybody.  They would have to quickly call off the strike, go back to the negotiation table and use the lawful processes of compulsory arbitration.”

Workers in the public service tend to resort to industrial actions to drum home concerns over their condition of service.

The most recent involved nurses, midwives, Physician Assistants (PAs) and Anaesthetists (CRAs) in the public sector who withdrew their services from Monday, September 21.

The Ghana Registered Nurses and Midwives Association served notice of the intended strike via a statement on Thursday, September 17, 2020.

The strike was part of their demand for improved conditions of service.

The association said the government’s stance during negotiations fell foul of Act 651 of the Labour Law.