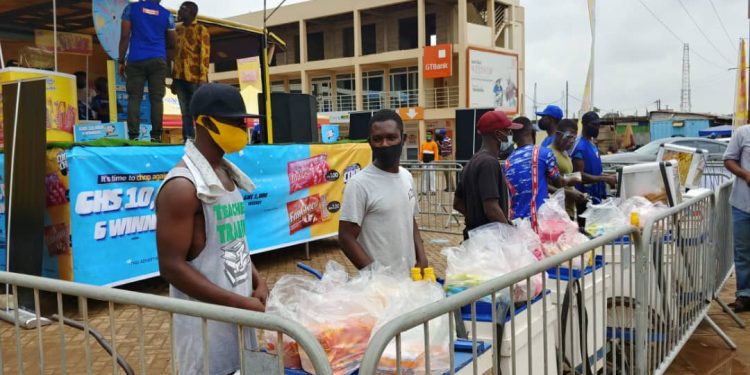 0
SHARES
1.7k
VIEWS
Share on FacebookShare on TwitterShare on Whatsapp

Fanmilk Limited has launched the second edition of its Cool Chop promotion to reward customers as the country battles the effects of the COVID-19 pandemic.

Speaking to citibusinessnews, the Brands Manager of Fanmilk, Abdul Razak Suleman, said the company intends to use the second edition to bring relief to its customers who might have been affected during
the COVID-19 health crisis by offering them the chance to make some money, while they purchase Fanmilk products.

He said the new promotion, which runs till the end of October, 2020, will reward customers with mobile airtime and cash on daily and weekly basis, and climax with a final draw where 6 lucky individuals will win cash prizes of GHS 10,000 each.

Mr. Suleman said apart from Fanyogo Strawberry, the company has expanded its scope by adding Fanchoco to give its customers more options to participate and increase their chances of winning. 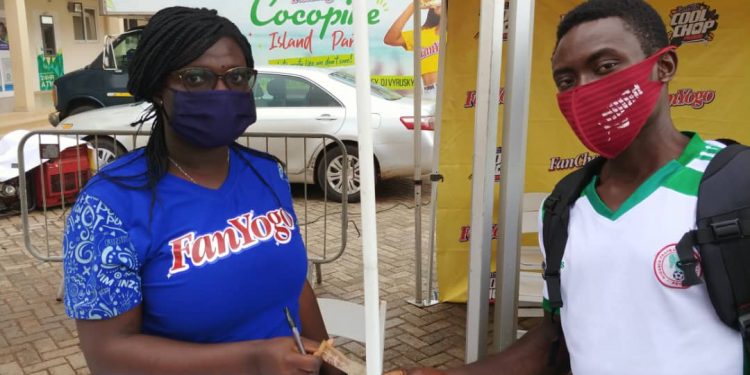 He encouraged customers to purchase the products and enter the promotion by texting the special codes on the packages to *950*6#.

The Fanmilk Cool Chop Promo, which was first launched to commemorate Ghana’s 63rd independence anniversary was climaxed on May 28, 2020, with Samuel Kwame Agyei, a farmer from Nkoranza, in the Bono East Region, emerging as winner of the ultimate cash prize of GHS 63,000.