by Ellen Dapaah
in Business, News 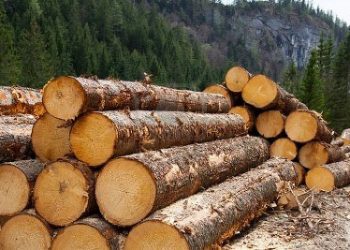 The Forestry Commission has set up a three-member committee to probe the alleged involvement of the Executive Director of the Forest Services Division of the Commission, Oppong Sasu, in a consignment of illegal timber.

This comes after the Okyehene Mining Protection Unit impounded a truckload of illegal timber worth GHS400,000 at Akyem Nsutam in the Eastern Region some days ago.

Upon interrogation, occupants of the truck allegedly mentioned the Executive Director’s name as the owner of the timber.

Speaking to Citi Business News, the Head of Corporate Affairs and Media Relations Unit at the Forestry Commission, Joyce Ofori Kwafo, explained that Mr Sasu has been asked to proceed on leave and hand over his duties as the committee probes the issue.

According to her, he will be given the necessary sanctions should he be found guilty.

“After consultations with the Board, the outcome was that Mr Oppong Sasu should proceed on leave with effect from Monday, 11th January to pave way for a smooth and unbiased investigation into the issue. He is also to hand over the administration of the forest services unit to the chief executive from Monday. A three-member committee has been set up to investigate the matter and submit a report by February 1.”

She further explained that the terms of reference given to the committee are “to determine the ownership of the consignment of timber, to establish the source of the consignment, and to investigate the circumstances under which the truck was able to outwit all Forestry Commission checkpoints from where it originated to the point of arrest.”

She further stressed on the Forestry Commission’s commitment to fulfilling their mandate in the days ahead.

“The Forestry Commission’s main mandate is to protect the forest from illegalities and that is what we’ve been doing and that’s what we are going to continue to do. These are some of the things we encounter day in and out in our lines of duty. Arresting illegal timber is nothing new to the Commission, and we’ll continue doing our work as we’ve done over the years,” she pledged. 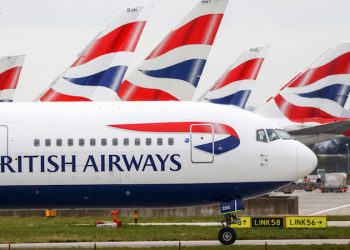