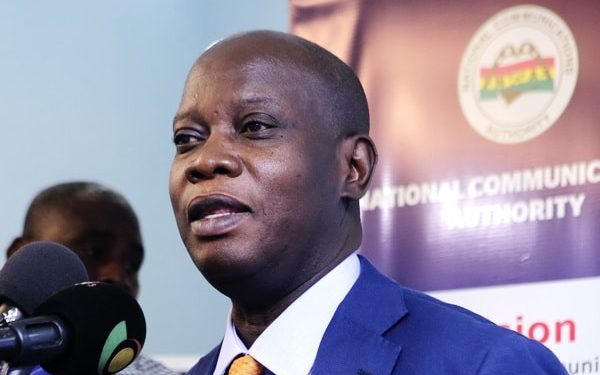 A former Director General of the National Communications Authority, NCA, William Tevie, has described as unfair his ongoing trial over alleged wrongdoing in the procurement of a US$4 million equipment allegedly purchased to fight terrorism and for cyber-security in Ghana in the year 2016.

Mr. Tevie has reiterated that he never benefited personally from the purchase of the cyber-security machine, insisting that when the Police conducted investigations into his personal accounts, no adverse report was found.

According to Mr. Tevie, who is undergoing cross examination, it is strange that he as a public servant then, is on trial merely for carrying out instructions.

He questioned the intent of the state for putting him before court, while leaving a Deputy Director General of the Authority, Dr. Isaac Yaw Ani, who was also a signatory to the NCA account.

Dr. Ani has been used by the state as a prosecution witness in the case.

He told the court during his testimony that one of the accused persons, Eugene Baffoe Bonnie, impressed upon him to make the transfer of some four million dollars without documentation.

William Tevie, and three board members, Eugene Baffoe Bonnie, Nana Owusu Ensaw and Alhaji Salifu Mimina Osman, as well as a businessman, George Derek Oppong, are all indicted in the case before the court. 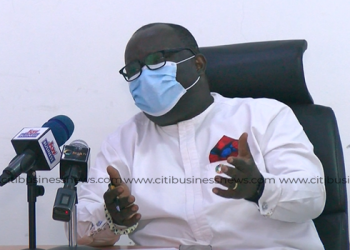 Telcoms Chamber advocates for digitization of payment of tax

The Chief Executive Officer of the Ghana Chamber of Telecommunications, Ken Ashigbey, says the government’s agenda to digitize the economy...

NEDS to improve standards, certification and conformity management in export