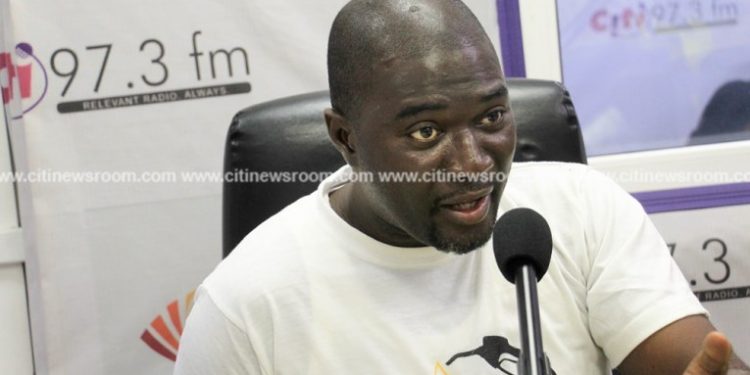 More Oil Marketing Companies (OMCs) which had retail outlets which were cited as shortchanging consumers are to replenish the quantities to their respective customers within the coming days.

That is the assurance from the Chamber of Petroleum Consumers, COPEC.

The move follows series of negotiations and the need to give value for money despite complying with regulatory fines imposed by the Ghana Standards Authority.

A market survey by the Ghana Standards Authority in May 2019 identified ten out of sixty-five fuel stations for shortchanging consumers.

The fuel stations were found to have either tempered with their fuel dispensing machines or under delivered fuel sold to consumers.

Most of the OMCs have since rectified the anomalies with Goil giving as much as twenty-five percent free fuel to compensate affected consumers.

Executive Secretary of COPEC, Duncan Amoah tells Citi Business News there have been efforts to get other OMCs to duly compensate their customers at least by the end of this week.

“This week, we are looking forward to Allied, Glory Oil, Total, Shell and the others to also roll out some of these programs or promos in order to be able to give back something at least to these customers who are stuck with them. As a result of some of the pumps earlier malfunctioning through the Standards audit, we think that Goil has demonstrated good faith, Goodness Energy has demonstrated good faith; we are waiting on the others to also carry on in the coming days.”

The Ghana Standards Authority slapped a five thousand cedis fine on each of the affected fuel stations cited for the infractions.

Though the companies have paid the fine, COPEC wants the GSA to be tough with its sanctions to prevent the situation from recurring.

Duncan Amoah  further explained that efforts to introduce a new law to review the sanctions regime plus the regular monitoring by various stakeholders, should help in giving value for money.

Meanwhile, the Association of Oil Marketing Companies has assured of the group’s relentless and unwavering determination to attain 100% compliance. 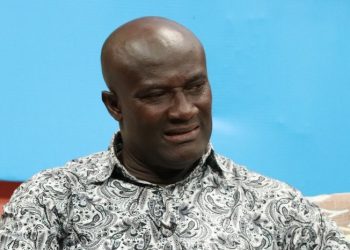 Ahead of the presentation of the 2020 mid-year budget review later this month, the Abossey Okai Spare Parts Dealers Association...