GAWU calls for restriction on food imports from S.Africa 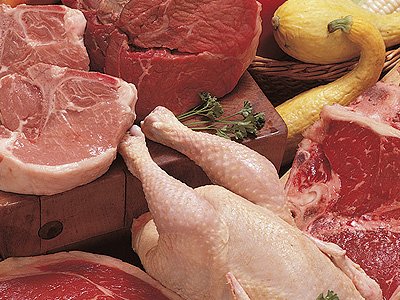 The General Agricultural Workers Union (GAWU) has called for the immediate ban on the importation of food products from South Africa.

According to GAWU, a further delay by government could put Ghanaians at a high risk.

“That is what we should do immediately because until we are satisfied that products coming from South Africa are wholesome to be consumed, then the immediate thing to do is ban before we go into anything,” General Secretary of GAWU Edward Kareweh said.

GAWU’s comment follows a an advice by the Republic of Rwanda for Ghana to ban the importation of some food products from South Africa to avert an outbreak and spread of the Listeriosis disease.

The Listeriosis disease can be transmitted through the consumption of plant and animal products such as meat, dairy products, as well as fruits and vegetables.

In an interview with Citi Business News, Mr. Kareweh said a ban must be implemented as soon as possible.

“Once we are unable to do that by the time we will be checking the action, it will probably have been too late for us. Because some of the products might have found their way into our market and that will not be good for our population” he warned.