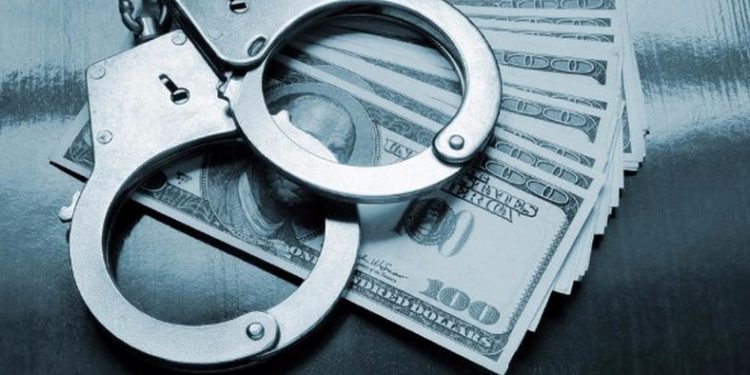 Ghana has been cited as one of four African countries listed by the European Union (EU) for money laundering breaches.

The new list also contains eight other countries named by the EU for the same infraction.

According to the EU, the issue puts the financial transactions of the said countries under greater scrutiny.

The other three African countries are Botswana, Mauritius and Zimbabwe.

The list follows what the European Commission says it hopes to strengthen its inspection of states that pose money-laundering risks.

According to the Commission, a new body is being created to help check financial crime, monitor banks and draft documents more strictly.

A draft document by the EU indicates that by 2023, the EU could establish a common administrative body which will be in charge of inspections at banks, and perhaps authorized to enforce sanctions and identify suspicious payments.

Banks, other financial firms and tax firms must inspect more carefully their clients who have transactions with these countries. Companies in listed states are also banned from receiving new EU funding.

The document however states that the actual inspection will only apply from October 2020 due to disturbances caused by the novel coronavirus pandemic.

Of the 22 blacklisted countries, only North Korea has refused to commit to trying to tackle the problem.