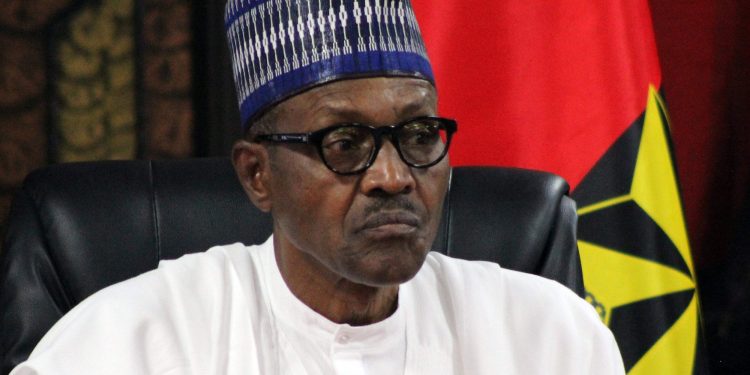 Some members of the Ghana National Chamber of Commerce and Industry (GNCCI) say they are recording huge losses following the closure of the Nigerian border with Benin.

They fear this may escalate further if the government does not fix the issue immediately.

Nigeria has closed its borders to neighboring Benin over issues of smuggling of goods into the country.

The move has triggered unfavorable impact on other countries within the sub-region, including Ghana.

According to Chief Executive Officer of GNCCI, Mark Badu Aboagye, although the Ministry of Foreign Affairs has assured it is working to resolve the issue, its members are recording huge losses that pose a serious risk to their businesses if not addressed.

He further expressed the frustration of his members adding that “definitely revenue they are supposed to get does not come to them and it is having a toll on their activities and they have expressed huge concern about it and the fact that something should be done quickly to resolve it.”

Nigerian President Muhammadu Buhari ordered the partial closing of its border with Benin in August to curb smuggling of rice and other commodities into West Africa’s largest economy.

The blockade has had a ripple effect across West Africa, with factories and traders struggling to import key raw materials and having to use alternative routes for their exports, according to the Lagos Chamber of Commerce.

The border restrictions come after Nigeria and Benin in July agreed to join the African Continental Free Trade Area, which targets greater economic integration through the removal of trade barriers and tariffs on 90% of commodities.