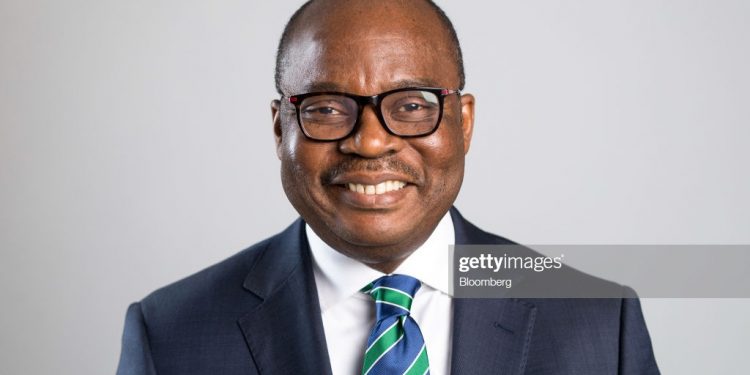 Governor of the Bank of Ghana, Dr. Ernest Addison, has revealed that an amount of GHS1.4 billion was used in the resolution of Heritage and Premium banks, following the revocation of their banking licences early this year.

Speaking at Monday’s Monetary Policy Committee press conference, the governor stated that the amount was the shortfall realised after the Consolidated Bank took over the good assets of the two banks.

“If you look at the debt stock for the first quarter, you will see that there has been an increase of about 5 percent of GDP, representing the sovereign bond [Eurobond] issue of the US$3 billion but in addition to that, you will find that there was a bond that was issued for the banking sector – GHS1.4 billion.

This was for the last two banks – Premium Bank and Heritage Bank. This is the net gap and the instrument was issued in March,” the Governor stated.

The revelation by Dr. Addison adds to the over GHS9 billion already spent on the resolution of the seven initial banks — UT, Capital, Sovereign, The Royal Bank, Beige, Unibank and Construction banks. Five of the banks were merged to form the Consolidated Bank with the other two UT and Capital, taken over by GCB Bank.

The decision to close down the two banks, Premium and Heritage, was announced on January 4 this year.

According to the BoG, the Premium Bank was insolvent while the Heritage Bank was closed down with its founder being accused of using funds from questionable sources to establish the bank.