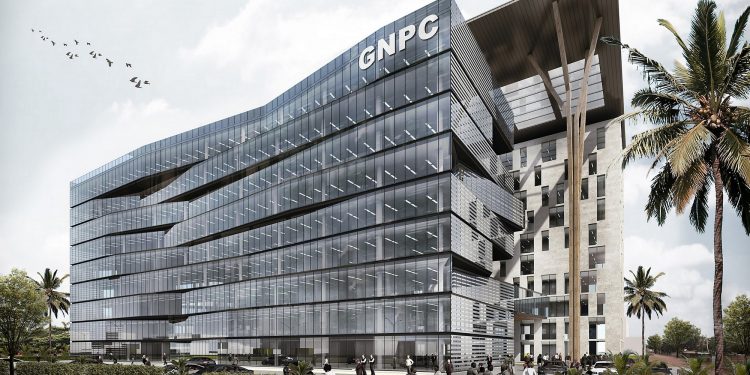 The Ghana National Petroleum Corporation (GNPC), has blamed its financial constraints on government’s inability to pay debts owed them since 2014.

According to them, government owes the Corporation over 21 million US dollars, and they are almost helpless in their quest to retrieve the money.

“We don’t have a choice in the matter. We are run by the state, so if it doesn’t work today, there is nothing we can do. We have had some challenges especially with cash flow especially during this period where we have seen the novel Coronavirus plummeting. It has hit us very hard. This amount has been outstanding since 2014. I think it will be very helpful if we can get assistance for the payment of this,” he said

Despite their claim, a member of the Committee, Sam George, has questioned why the financially constrained Corporation donated nearly 5 million Ghana cedis of its revenue to the Okeyehene, Rebecca Foundation and other entities, although this does not fall within its core mandate.

“How then is the GNPC telling us that they are cash strapped. They are struggling yet they can find GHS 1.8 million for the Okyehene to celebrate his anniversary. How can they tell us that they cash-strapped, yet they are able to provide GHS550 thousand to EOCO and a hundred and twenty Ghana cedis to the Rebecca Akufo-Addo Foundation. These are questions we have legitimate need to ask. Unfortunately, the GNPC has not been able to provide any answers,” he said.

Earlier this year, the Minority in Parliament urged the government to desist from what it terms needless borrowing from the Ghana National Petroleum Corporation, GNPC.

Successive governments have over the years either borrowed directly from GNPC or externally on the Corporation’s books.

Speaking to Citi News after the approval of $500 million for the 2020 work plan for the GNPC in Parliament, Deputy Ranking Member for the Committee on Mines and Energy, Dela Sowah, said GNPC must not be treated as a financial institution where the government keeps borrowing from.

Also last year, the Chamber of Petroleum Consumers, Ghana (COPEC-GH), called on the government to immediately stop the Ghana National Petroleum Corporation (GNPC) from spending over GH¢2 million on sponsoring some private individuals and institutions.