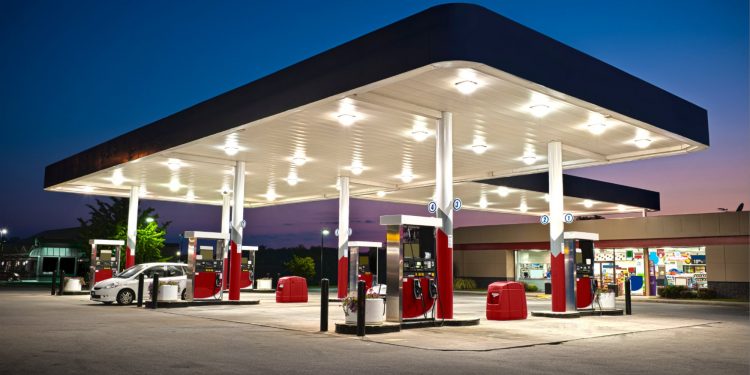 The companies cited include GOIL which is now giving 25 percent free fuel on any quantity of fuel bought at their Galilea and Mile 11 stations in Accra, the two stations cited for cheating their customers.

A visit to some of the stations by officials of the Chamber of Petroleum Consumers Ghana (COPEC) revealed the stations were running promotions to compensate their customers.

Meanwhile, COPEC has given the other OMCs and fuel stations up to the end of the month to compensate their customers or face action.

The Ghana Standards Authority last month revealed that ten fuel stations all in Accra under deliver fuel to consumers.

The filling stations include Frimps Oil at Tetebu and Allied Oil at Sakaman had their pumps adjusted. Shell Filling Station at Amanfrom West and Goodnews Energy at Galilea near Kasoa did not have the approved 10 litter can which all fuel stations are required to have to verify the accuracy of quantity of fuel whenever there is a dispute.

The ten affected stations were all fined GHS5,000. 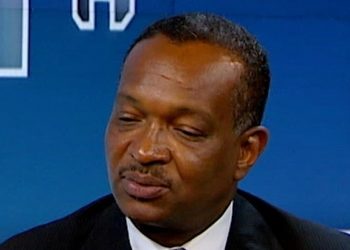