by Ellen Dapaah
in News, Oil And Gas 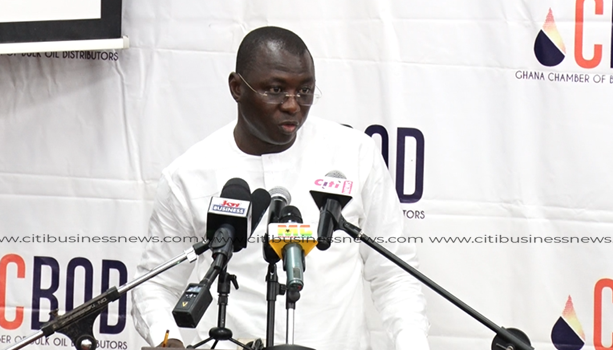 To turn Ghana into a petroleum hub in the West African sub-region with ultra-modern refineries, pipelines, storage facilities, and transportation facilities, private sector participation is needed.

It is in this regard that the government is advocating for private sector companies to support the project which is expected to cost US$60 billion, with funds.

On the back of this, a Deputy Energy Minister, Mohammed Amin Adam, has noted that the government on their part, will provide some amenities for the private companies to entice them to fund the project.

“Funding a US$60 billion project certainly is going to be too much for a government and a country like ours. But the concept is a private-led concept. In other words, we want the private sector to take the center stage as far as the development of the hub is concerned but that would mean providing some incentives to attract the private sector to make the kind of investments you need in the hub. So government has decided to make the area a free zone area so that the taxes that are going to free zone companies will apply to the hub area.”

He further noted that “Government certainly will provide funding for some amenities. The foundation projects such as acquiring the land, leveling the ground, clearing the land, extending electricity and utilities to the area are to be borne by the government.”

Dr. Amin Adam asked indigenous companies to participate in funding the projects as well so Ghana can have ownership in the project.

Ghana has been hard at work trying to turn the country into the sub-region’s petroleum hub by 2030.

Expected to cost US$60 billion, the hub, which is to be established in the Western Region, will include refineries, tank farms, pipelines and other infrastructure to help create jobs and raise more revenue for the government.

The twelve-year development project, when completed will among other things increase the presence of major international oil trading and storage companies in Ghana, while boosting partnerships between local and international companies within the sector. It will also facilitate the transfer of knowledge and Technology.

The government expected to provide 10 percent of the US$60 billion, while private sector players will provide the remaining 90 percent.

It is estimated that the country stands to earn about US$1.56 billion in export tax, 130 percent increase in GDP through injection of US$60 billion into the country’s economy by the year 2030.

The Bill, which seeks to establish the Petroleum Hub Development Corporation to promote and develop a petroleum and petrochemical hub in the country was hence passed in October 2020.